Kathryn Freeland
Kathryn has been a personal trainer for over 15 years and founded Absolute Fitness in 1997. Kathryn is one of London's top celebrity personal trainers and been credited with The Times 'A-List trainer' 2010, Evening Standard 'Top Trainer List' 2009 & 2007, London Magazine 'Ultimate Personal Trainer' 2008 and inclusion in the World's Top A-List Trainers. She has trained celebrities such as Cate Blanchett, Samantha Morton, Matthew Wright and royalty. 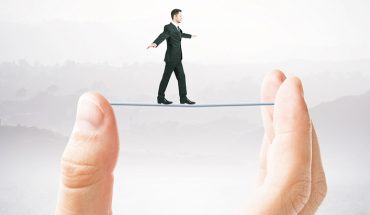