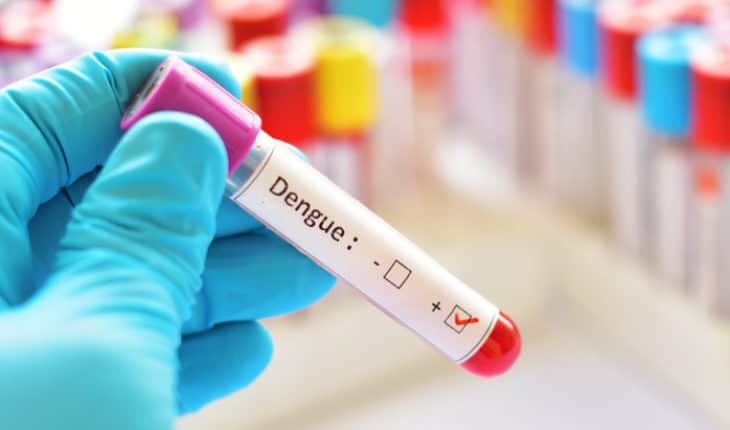 The World Mosquito Program (WMP) of Monash University, and its Indonesian partners the Tahija Foundation and Universitas Gadjah Mada have announced the first results of a cluster randomised controlled trial of its Wolbachia method , showing a 77% reduction in the 1 2 incidence of virologically-confirmed dengue in Wolbachia-treated areas of Yogyakarta, Indonesia, compared to untreated areas. 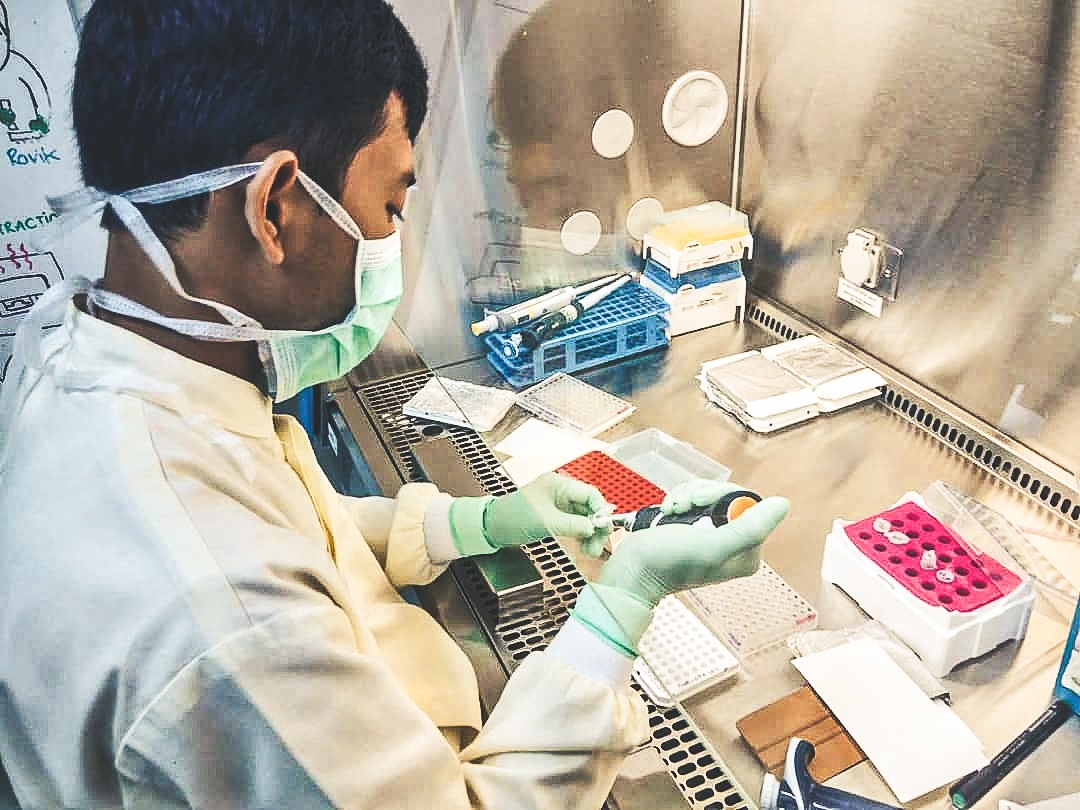 The trial, “Applying Wolbachia to Eliminate Dengue (AWED)”, was conducted to test whether wMel establishment would reduce the incidence of virologically-confirmed dengue amongst 3 to 45yr olds living in Yogyakarta.

The trial was conducted by the World Mosquito Program with its Indonesia partners the Tahija Foundation and Universitas Gadjah Mada.

More than two years after completion of mosquito releases, Wolbachia has persisted at a very high level in the local mosquito population. Detailed results will be presented at an international scientific congress in November 2020 and published in a peer-reviewed journal.

WMP Indonesia Principal Investigator, Prof. Adi Utarini from Universitas Gadjah Mada, said “this exciting result of the trial is a great success for the people of Yogyakarta. Indonesia has 7 million dengue cases every year. This trial result shows the significant impact the Wolbachia method can have in reducing dengue in urban populations.”

Principal Investigator of the study, Director of the Institute of Vector-Borne Disease (IVBD) at Monash University, and WMP Oceania Director, Professor Cameron Simmons said, “This result is incredibly exciting. A safe, durable and efficacious new product class for dengue control is just what the global community needs.”

Read more at the World Mosquito Program website. The World Mosquito Program is a not-for-profit initiative that’s protecting communities around the world from mosquito-borne diseases. Pioneered by Australian researchers at Monash University, we use safe and natural bacteria called Wolbachia to reduce the number of people contracting mosquito-borne diseases such as dengue, Zika, chikungunya and yellow fever. 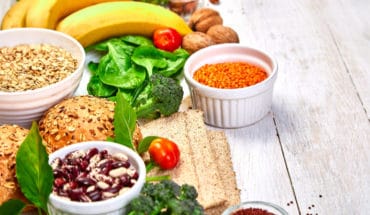 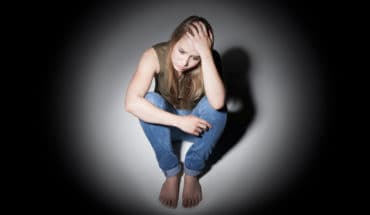 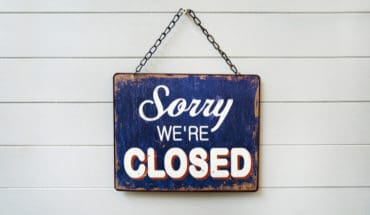 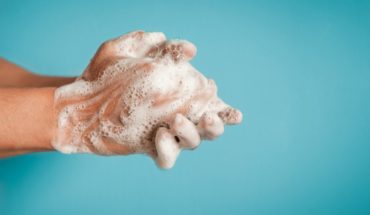