Home
Australasia
The antibacterial superhero inside our cells 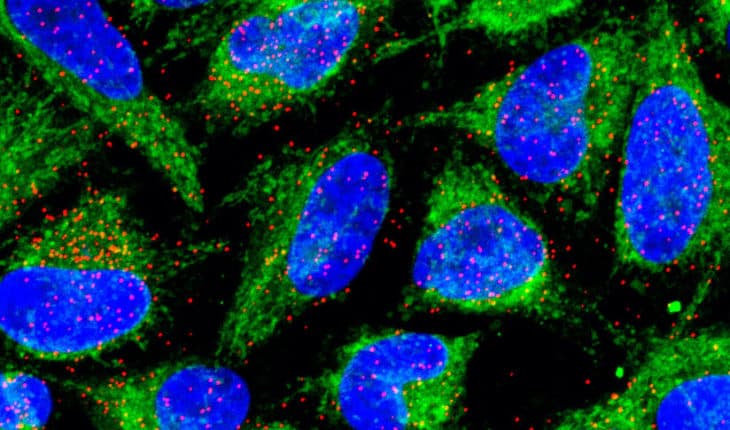 Australian scientists shed light on antibacterial superhero inside our cells.

Researchers have made a key discovery on a critical arm of the immune system’s powerful defence against bacteria that will contribute to global efforts to design immune-boosting treatments.

Bacteria pose persistent threats to human health. To combat this, inside each of our cells is a protein called MR1 that plays an important role in bacterial surveillance. During a bacterial infection, it seeks out minute amounts of chemicals made by bacteria as evidence of their presence, and then signals powerful immune cells to fight the bacteria.

To better understand how MR1 detects bacterial compounds, a collaborative, Australian multidisciplinary research team recently found where MR1 first recognises the bacterial compounds inside our cells. Co-led by University of Melbourne’s Dr Hamish McWilliam and Professor Jose Villadangos from the Doherty Institute and the Bio21 Institute, and Dr Jeffrey Mak and Professor David Fairlie from the ARC Centre of Excellence in Advanced Molecular Imaging, Institute for Molecular Bioscience, The University of Queensland, the team discovered the cellular machinery that MR1 relies on.

“To pinpoint the cellular location, our team developed a new chemical that imitates the signature made by bacteria,” said Dr Mak.

“By attaching a highly coloured fluorescent tag to this chemical, we were able to see it bind to MR1 for the first time under a microscope – a process that’s invisible to the eye,” Dr McWilliam continued.

“Unexpectedly, we found this happens inside the cell in an area called the endoplasmic reticulum, or the ER.”

Next, the team identified the cellular machinery that aids MR1 inside the ER. They showed that MR1 relies on molecular ‘chaperones’ that help to fold MR1 and keep it in a pre-charged, ‘ready-to-go’ state so in the event of bacterial infection, it can move rapidly to the cell surface where it contacts immune cells called T cells.

Bacterial infections are major causes of disease worldwide. For example, bacterial pneumonia is especially dangerous for the very young, the elderly, and the sick. Promising new treatments are needed to boost under-performing immune systems, particularly in light of ‘superbug’ bacteria that are resistant to antibiotics. These types of treatments could help our immune system do what it is normally good at – seeking and killing foreign microbes.

This work was published this week in the journal Proceedings of the National Academy of Sciences (USA), and was supported by the National Health and Medical Research Council of Australia, the Australian Research Council, including the ARC Centre of Excellence in Advanced Molecular Imaging, and the AMP Tomorrow Fund.

The red dots are the places inside the cells where MR1 captures the newly-developed compound that imitates the bacterial ‘signature’. It is actually the point where these two meet – the molecular interaction. Image credit: Dr Hamish McWilliam.

This blog first appeared on https://www.doherty.edu.au/ 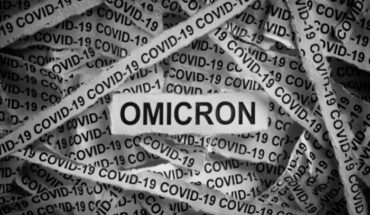 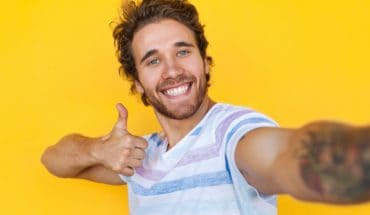 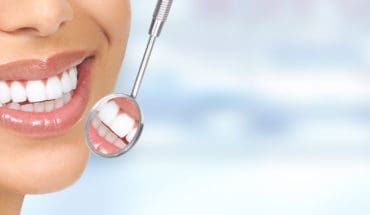 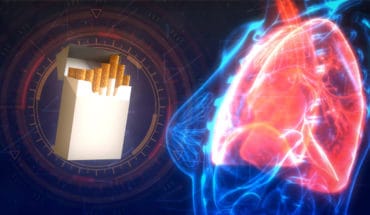 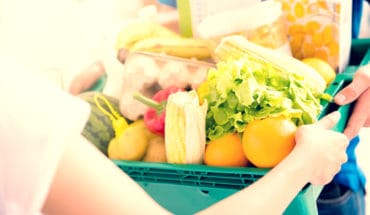