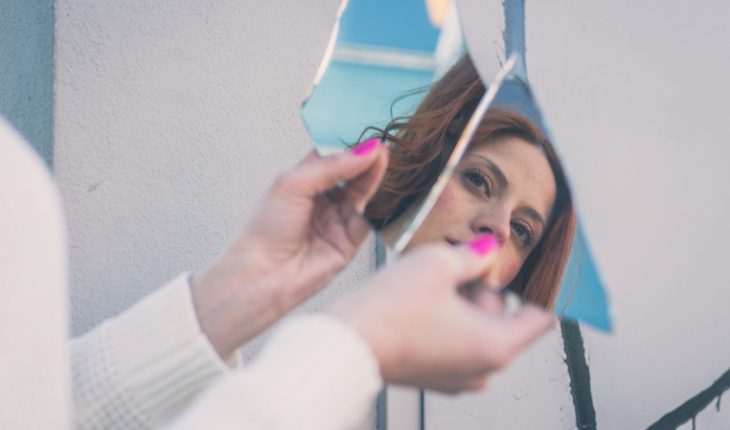 The comprehensive systematic review and meta-analysis of the effectiveness of psychological therapies for women who experience intimate partner violence (IPV) and abuse is published by the Cochrane Database of Systematic Reviews.

Research Fellow at the University’s Safer Families Centre of Research Excellence, Dr Mohajer Hameed, worked on the review with others, including Professor Kelsey Hegarty from the University of Melbourne and Royal Women’s Hospital.

The review found evidence that for women who experienced IPV, psychological therapies probably reduced depression and may reduce anxiety.

“However, we are uncertain whether psychological therapies improve other outcomes (self-efficacy, post-traumatic stress disorder, re-exposure to IPV, safety planning) and there are limited data on harm,” Dr Hameed said.

“While psychological therapies probably improve emotional health, it is unclear if women’s ongoing needs for safety, support and holistic healing from complex trauma are addressed by this approach.”

Cochrane Reviews are internationally recognised as the highest standard in evidence-based health care. They are updated regularly, ensuring that treatment and clinical decisions can be based on the most up-to-date and reliable evidence.

“It assesses the effectiveness of psychological therapies for women who experience IPV on the primary outcomes of depression, self-efficacy and an indicator of harm (dropouts) at six to 12-months’ follow-up,” Dr Hameed said.

“It also looks at secondary outcomes of other mental health symptoms, anxiety, quality of life, re-exposure to IPV, safety planning and behaviours, use of healthcare and IPV services, and social support.”

Dr Hameed said that while psychological therapies do not appear to cause any harm, more research is needed.

“There is a need for more interventions focused on trauma approaches and more rigorous trials (with consistent outcomes at similar follow-up time points), as we were unable to synthesize much of the research,” Dr Hameed said.

The research was initiated by the University of Melbourne’s Safer Families Centre of Research Excellence and funded by National Health and Medical Research Council.

Domestic violence (physical, emotional, sexual abuse and controlling behaviour by a partner or ex-partner) is common worldwide and causes long-lasting emotional and physical health problems. Psychological therapies (counselling by trained people) may improve women’s mental health and enable them to focus on making safety plans, accessing resources for themselves and their children, and ultimately to escape the domestic violence.

We searched scientific literature worldwide up to the end of October 2019 for trials comparing a group of female domestic violence survivors who received psychological therapy with those who did not, to understand whether such therapies are safe and effective.

Women had been randomly placed in one group (the intervention) or the other (comparison). We found 33 trials involving 5517 women, with an average age of 37 years, and two-thirds of them were unemployed. Half of them were married or living with a partner, and for half of them the domestic violence was in the last 12 months. Psychological therapies were mostly delivered face-to-face but varied by the length of treatment (2 to 50 sessions) and the staff who delivered the therapies (social workers, nurses, psychologists, community health workers, family doctors, researchers).

Women were invited from healthcare settings, community centres and domestic violence refuges and shelters. Nineteen trials measured women’s depression, two assessed self-efficacy (if women believed they were capable of making changes in their lives) and all measured dropout from the groups. We used the number of dropouts to measure harmful effects. Most trials followed up on the women within six months of starting the trial.

Overall, there is a need for more trials with consistent outcomes at similar follow-up time points as we were unable to combine much of the research to give an overall picture. Thus, while women experiencing domestic violence may be helped by psychological therapies to improve their emotional health, which may in turn help their ongoing needs of safety, support and holistic healing from complex trauma, we are uncertain whether psychological therapies improve these aspects of their lives. 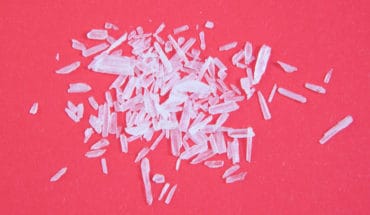 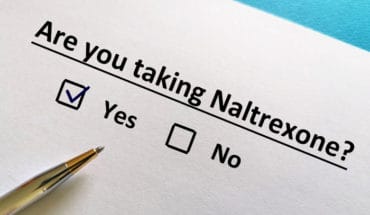 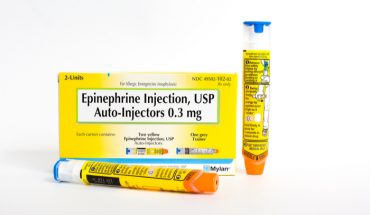 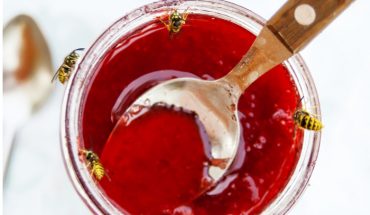