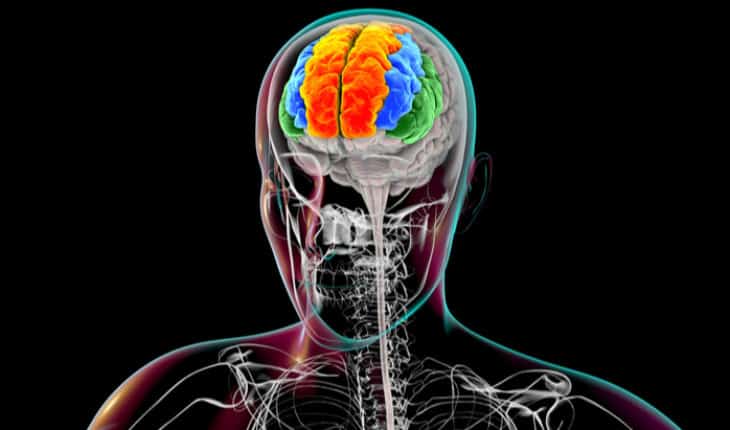 Anticipation of the future reward shapes self-controlled choice: Research published in the Journal of Neuroscience shows the prefrontal cortex of the human brain is associated with anticipation of favourable future events and shapes how individuals make a choice, advancing our understanding of self-control in decision making.

Using MRI functional scanning to observe participants awaiting an unexperienced reward, the research identified dynamic brain activity in the prefrontal cortex reflecting the anticipation of the future. This activity was stronger among participants with greater self-controlled preferences.

The study, conducted by researchers from the University of Melbourne and Keio University in Japan, also finds significant associations between self-restraint and the experience of anticipation. In particular brain responses to the anticipation of future reward are associated with optimum future outcomes, i.e. participants are more likely to wait for greater reward at a future point in time.

University of Melbourne Associate Professor Shinsuke Suzuki from the Brain, Mind and Market Centre said the research has implications for a better understanding of addiction and financial wellbeing.

“By analysing functional brain activity and the signals sent between the various regions of the brain, we can predict an individual’s behaviour and likely decisions around future events. This understanding has implications for addiction intervention, risky behaviour and financial planning,” Associate Professor Suzuki said.

Thirty four participants aged 18 to 22, were observed while waiting for a reward – fruit juice. In the first instance – option A, they had to wait for a short undisclosed time (60 seconds) before tasting fruit juice. Then, participants were given a smaller amount of juice just a few seconds later (shorter wait time) – option B. They were asked to select the option they preferred.

The researchers used functional MRI scanning to observe how the regions of the brain associated with anticipation and intertemporal choice (the choice between a smaller reward immediately versus a larger reward at some point in the future) behaved while the test subjects were awaiting their reward, choosing between option A and B, and actually consuming the juice.

The researchers observed enhanced dynamic brain activity in the prefrontal cortex signalling greater levels of self-control in individuals with a preference for a larger reward after delayed period.

By analysing the regions of the brain concerned with anticipation, the researchers found that heightened activity in the ventral striatum located in a deeper region of the brain was associated with more impulsive subsequent choice preferences, i.e. preference towards a small, immediate reward.

Anticipation utility is concerned with how much an individual enjoys the anticipation of the future event. The researchers identified a polar region in the prefrontal cortex where the functional brain activity became significantly heightened among individuals who made more self-controlled choices.

While participants were awaiting their initial reward, the ventral striatum received inhibitory regulation from the prefrontal cortex. This was enhanced in individuals with greater self-control or restraint.

The results suggest that strong self-controlled choice preference is formed by greater prefrontal activity reflecting anticipation of future events. This allows individuals to behave optimally to maximise reward attainment in the long term. The anticipation signals in the prefrontal cortex inhibit activity in the ventral striatum associated with impulsivity in human behaviour.

“The prefrontal cortex has long been understood as implicit in planning complex cognitive behaviour and decision making. This study identifies the role of anticipation as it intersects with reward-based decision making,” Associate Professor Suzuki said.

“This study can lead to a deeper understanding of the biological nature of human financial decision-making and its deficits. Additionally, it is also possible to examine brain mechanisms associated with alcohol abuse and obesity, which may be linked to behavioural impulsivity, using other directly consumable rewards such as alcoholic beverages and food.” 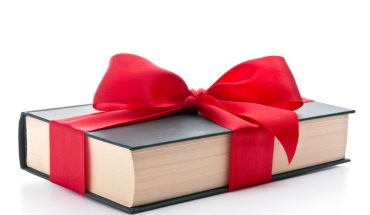 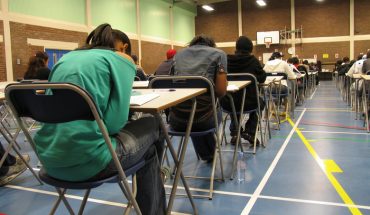 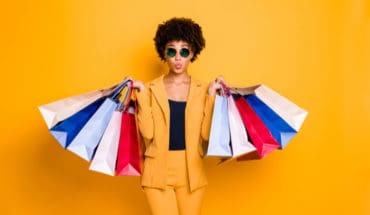