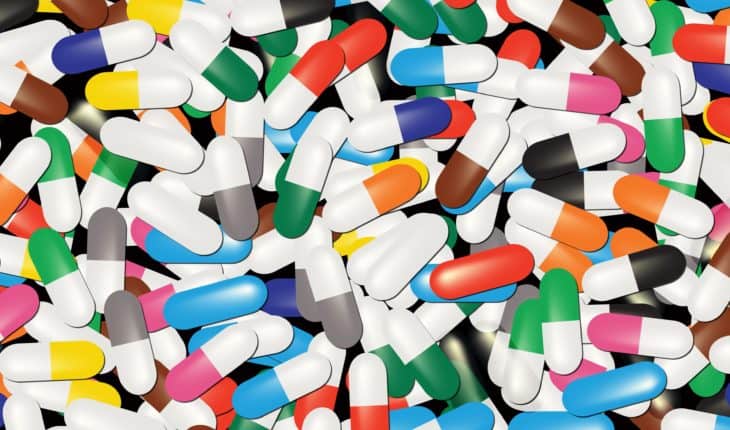 The treatment and management of pain in people with Alzheimer’s disease (AD) can be a challenge due to problems in communication and uncommon symptoms of pain. Opioid painkillers are widely prescribed, but not without adverse effects.

Finding the best course of treatment to alleviate pain in people with Alzheimer’s disease is a complex and multifaceted issue. One recent contribution to increasing our understanding of the big picture around AD, pain and painkillers is a PhD thesis by Researcher Aleksi Hamina, MSc (Pharm.), at the University of Eastern Finland. Using data from nationwide health care registers, he has studied the use of opioids and other painkillers in more than 70,000 people diagnosed with AD in Finland.

“Treating pain in older adults is a massively important issue, which will become even more important in the near future. Analgesics are very widely used, but the evidence on their harms and benefits is not as strong as we would hope for. This goes even more for people with cognitive disorders, such as AD, and there really isn’t enough research on how and which analgesics are being used,” Hamina says.

Many faces of pain

Pain is commonly reported by older people regardless of whether they have Alzheimer’s or not. However, AD makes things more complicated, as there are frequent problems in communication and people may express their pain through behavioural and psychiatric symptoms. Indeed, antipsychotics, anti-anxiety drugs and sleep-inducing drugs are often prescribed to people with AD, sometimes in response to their symptoms of pain.

“We found that when people with AD were prescribed an opioid analgesic, use of antipsychotics and benzodiazepine drugs began to decrease. This could indicate better management of their pain, although it is impossible to know for certain from the data we used,” Hamina points out.

Use of opioids is common and often long-term

People with Alzheimer’s disease are prescribed an opioid almost as frequently as people without AD. There are, however, differences in how opioids are used. Pills are often replaced by opioid skin patches, whose effect can last up to several days. Long-term use is also common in people with AD: once an opioid is started, more than 30% continue using them for six months or more.

“Long-term use of opioids can be problematic, as adverse effects may occur. In any case, regular assessment of pain and opioid use is important in all patients, those with and without cognitive disorders alike,” Hamina says.

While opioids may alleviate pain and other possible pain induced symptoms in people with AD, they also increase the risk of pneumonia by around 30%. Strong opioids such as oxycodone and fentanyl increase the risk most, but an increased risk was also found among those using buprenorphine, tramadol or codeine.

“On one hand, pain should be treated, but on the other hand, all drugs have adverse effects. Non-pharmacological methods should be preferred and also facilitated on a system level. If opioids are used, low initial doses and careful monitoring should follow. Research should focus on investigating the safest and most effective ways of treating pain in individuals with cognitive disorders,” Hamina concludes. 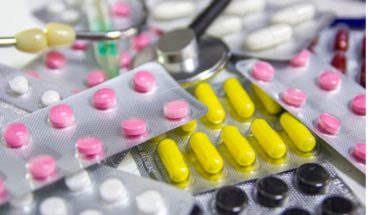 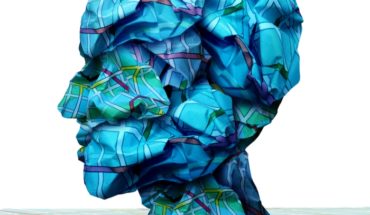 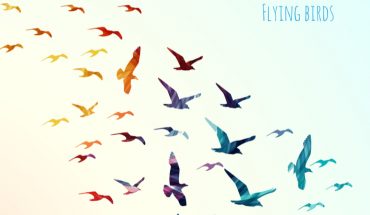 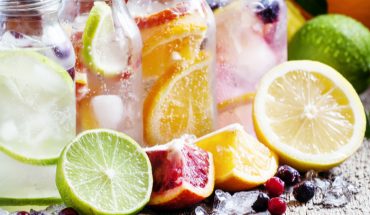 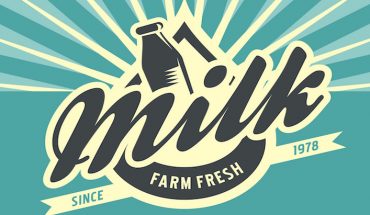 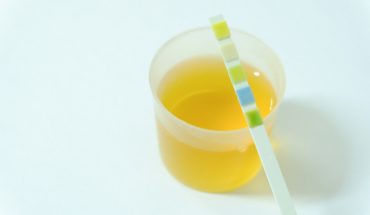