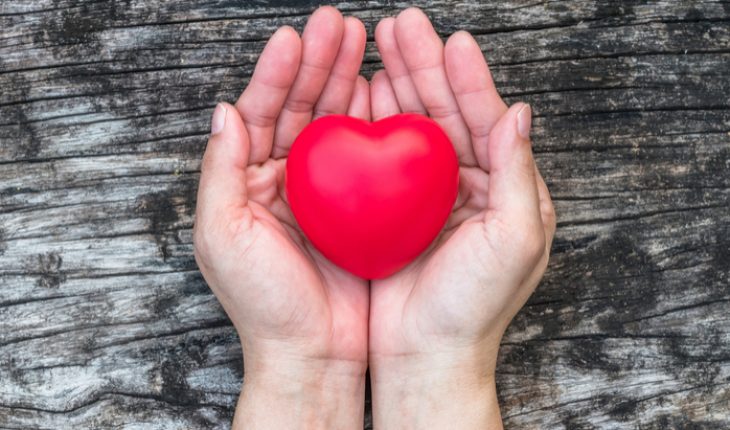 Statins reduce deaths from coronary heart disease by 28 per cent in men, according to the longest-ever study focusing on men with high levels of ‘bad’ cholesterol and no other risk factors or signs of heart disease.

The study, by Imperial College London and University of Glasgow, is published in the journal Circulation today.

Previous research has shown the benefit of statins for reducing high cholesterol and heart disease risk amongst different patient populations.
However, until now there has been no conclusive evidence from trials for current guidelines on statin usage for people with very high levels of low density lipoprotein (LDL) cholesterol (above 190mg/dL) and no established heart disease.

After studying mortality over a 20-year period, researchers led by Professor Kausik Ray at Imperial showed that 40mg daily of pravastatin, a relatively weak type of statin, reduced deaths from heart disease in participants by more than a quarter.

Senior author Professor Ray from Imperial’s School of Public Health said: “For the first time, we show that statins reduce the risk of death in this specific group of people who appear largely healthy except for very high LDL levels. This legitimises current guidelines which recommend treating this population with statins.”

In addition, the findings challenge current approaches on treating younger patients with LDL elevations with a ‘watch and wait’ approach. Instead, the authors say even those with slightly elevated cholesterol are at higher long
term risk of heart disease, and that the accumulation of modest LDL reductions over time will translate into large mortality benefits.

Professor Ray added: “Our findings provide the first trial-based evidence to support the guidelines for treating patients with LDL above 190mg/dL and no signs of heart disease. They also suggest that we should consider prescribing statins more readily for those with elevated cholesterol levels above 155 mg/dl and who also appear otherwise healthy.”

The paper follows on from a five-year 1995 study in which researchers observed the long-term effects of statins on patients involved in the West of Scotland Coronary Prevention Study (WOSCOPS) trial. The researchers took into account the original five-year study and followed the patients for a further 15 years.

The WOSCOPS study provided the first conclusive evidence that treating high LDL in men with pravastatin for five years significantly reduces the risk of heart attack or death from heart disease compared with placebo. Statins were
subsequently established as the standard treatment for primary prevention in people with elevated cholesterol levels.

Now, researchers have completed analyses of the 15-year follow up of 5,529 men, including 2,560 with LDL cholesterol above 190 mg/dL of the original 6,595, chosen because they had no evidence of heart disease at the beginning of the present study.

Participants were aged 45-64 years. During the five-year initial trial they were given pravastatin or placebo. Once the trial ended the participants returned to their primary care physicians, and an additional 15-year period of follow-up ensued.

The 5,529 men were split into two groups: those with ‘elevated’ LDL (between 155 and 190mg/dL) and those with ‘very high’ LDL (above 190mg/dL). The standard ‘ideal’ level of LDL for high risk patients is below 100mg/dL, but this varies depending on individual risk factors.

The 15-year follow up also meant the researchers could compare patients’ original predicted risk of heart disease with actual observed risk.
According to the risk equations to for cardiovascular disease, 67 per cent of patients included in the WOSCOPS trial with LDL above 190mg/dL would have less than a 7.5 per cent risk of heart disease by year ten, and thus would
not have been treated with statins based on that risk. However, the present study shows that in fact, this group actually had a 7.5 per cent risk by year five, and meaning their ten year risk was 15 per cent. Following statin therapy, this group’s ten year risk was reduced compared with those that were given placebo during the trial.

The authors say today’s findings provide the first direct randomised trial evidence to confirm that current guidelines should stand as they are for those with very high LDL, and those with LDL levels above the 190mg/dL threshold should be considered for statin therapy without risk assessment, as the LDL elevation provides enough risk on its own.

Professor Ray said: “This is the strongest evidence yet that statins reduce the risk of heart disease and death in men with high LDL. Our study lends support to LDL‘s status as a major driver of heart disease risk, and suggests that even modest LDL reductions might offer significant mortality benefits in the long-term. Our analysis firmly establishes that controlling LDL over time translates to fewer deaths in this population.” 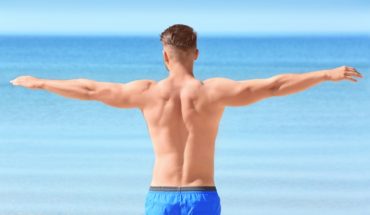 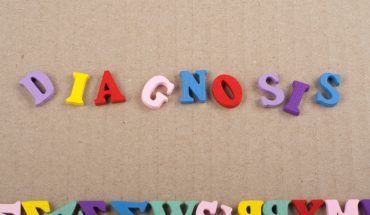 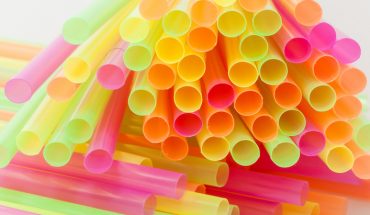