Home
Ageing
Life is all memory 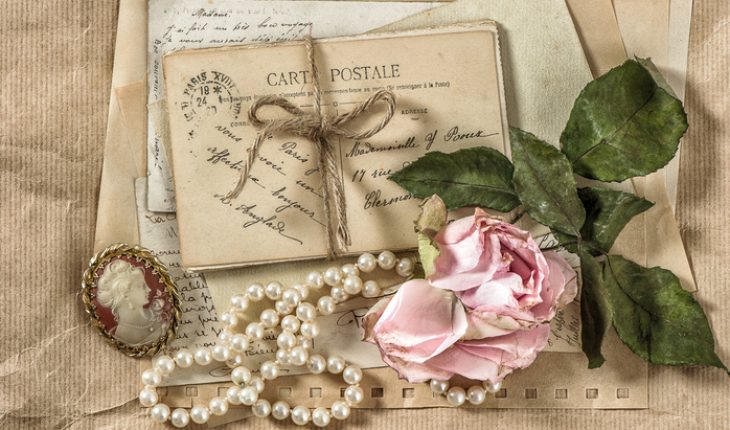 We’ve all forgotten to pack our toothbrush for the holiday, or the reason why we went up the stairs. But for some older people, robbed of their entire memory, life comes to a complete standstill – and that’s because “life is all memory, except for the one present moment that goes by so quickly you hardly catch it going. It’s really all memory, except for each passing moment,” said Eric Kandel, neuroscientist and recipient of the 2000 Nobel Prize in Physiology and Medicine for his research on the basis of memory.

When your memory is lost completely, you’ve only the present moment: no skills, social norms or savoir-faire to salvage, simply marooned in the minute with everything feeling like it’s the first time in forever.

When your memory is lost completely, you’ve only the present moment: no skills, social norms or savoir-faire to salvage, simply marooned in the minute with everything feeling like it’s the first time in forever.

As a nurse, I have seen the effects of severe memory loss. Just as difficult though, is when memory loss is partial; the remnants of memory playing tricks on your mind.

Remembering those with memory loss

I remember Rose, in the late stages of dementia. Her memory loss was so severe that she no longer knew that food was to be chewed whilst liquids were to be swallowed, instead opening wide her mouth for either, letting the food or fluid pool under her tongue. Speech was reduced to strange sounds and cries; she spent huge chunks of time just sitting and staring ahead. Ruby, meanwhile, expressed anguish in her abandonment. Truth was, her daughter visited daily but she just couldn’t remember.

John retained some memory of his working life, but knew little about his current surroundings in the hospital. Convinced that he had to get to work each morning, he daily tried to make his escape, once even making it to the train station. The cure? Hiding his hat and concealing his coat: his memory of employment disappearing along with the visual cues. Joan hears her children (now of retirement age) coming home from school and needing their tea; another resident is sure that we are under enemy attack during the war.

Diminished decision-making skills mean that many care home residents haven’t chosen their destination, relying instead on well-meaning family members: they haven’t planned the move and many can’t remember why they came. Some seek escape.

What’s more, dementia is often accompanied by loss of mobility, loss of continence, loss of independence and loss of identity. It can be distressing; assistance can feel like assault when you can’t remember what you’ve lost and where you are; words of comfort can confuse rather than console as language skills are lost.

They might indeed lash out, swear, shout or try to leave – but rather than judge the person with dementia, try to see through their eyes. In doing so, you may understand their distress and even make a positive difference.

Enter their world, see through their eyes. If teddy has become their best friend, you can befriend him too. If they are convinced that mum just popped in, ask how she was. Use simple language and therapeutic touch to communicate. Restore their identity, treat them with respect. One elderly lady had been an esteemed doctor: she loved leafing through medical journals and jotting down notes, even though she had lost the ability to read and write.

One elderly lady had been an esteemed doctor: she loved leafing through medical journals and jotting down notes, even though she had lost the ability to read and write.

Sally used to be a twin and was also married for 60 years. She hated being alone. I’m a twin and I understood. I let her sit next to my drug trolley, or in my office as I wrote up my notes. I enjoyed her company as much as she did mine. Cyril was a keen church-goer: prayer restored a sense of peace to his agitated mind.

Medication may help; more useful may be music, communication and compassion. By daring to reach out your hand into the darkness of dementia, you may for a time pull another hand into the light of living once more. 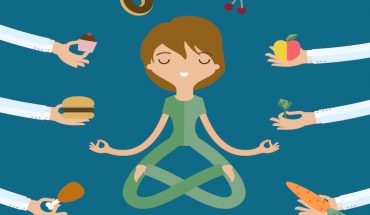 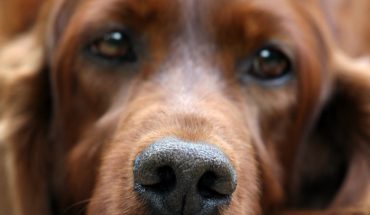 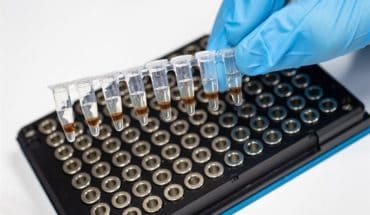 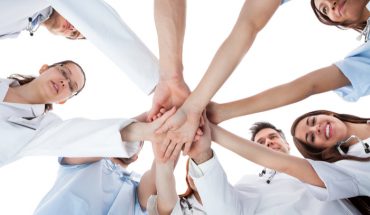 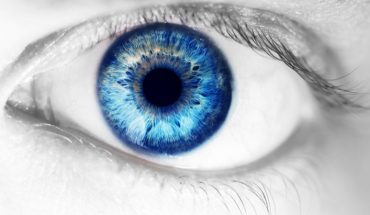 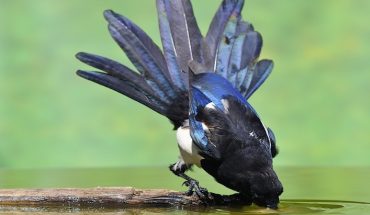