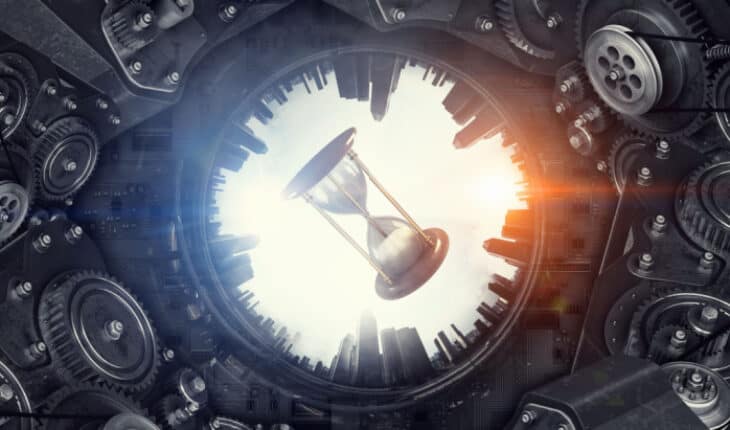 Researchers have found that the drug rilmenidine can extend lifespan and slow ageing.

They also demonstrate that the healthspan and lifespan benefits of rilmenidine treatment in the roundworm C. elegans are mediated by the I1-imidazoline receptor nish-1, identifying this receptor as a potential longevity target.

Unlike other drugs previously studied for this purpose by the researchers, the widely-prescribed, oral antihypertensive rilmenidine has potential for future translatability to humans as side-effects are rare and non-severe.

Professor João Pedro Magalhães, who led the research whilst at the University of Liverpool and is now based at the University of Birmingham, said: “With a global ageing population, the benefits of delaying ageing, even if slightly, are immense. Repurposing drugs capable of extending lifespan and healthspan has a huge untapped potential in translational geroscience. For the first time, we have been able to show in animals that rilmenidine can increase lifespan. We are now keen to explore if rilmenidine may have other clinical applications.”

This study was undertaken by researchers from the University of Liverpool, ETH Zürich and Harvard Medical School, and funded by the Swiss National Science Foundation, LongeCity and the Biotechnology and Biological Sciences Research Council. 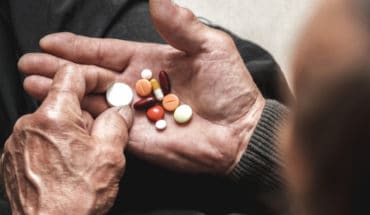 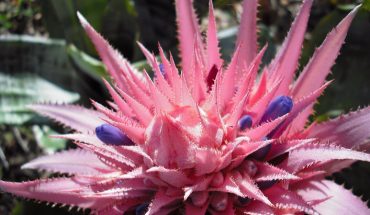 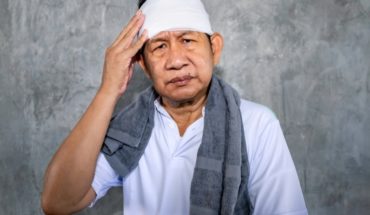 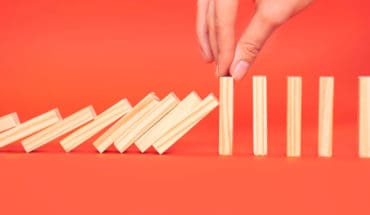