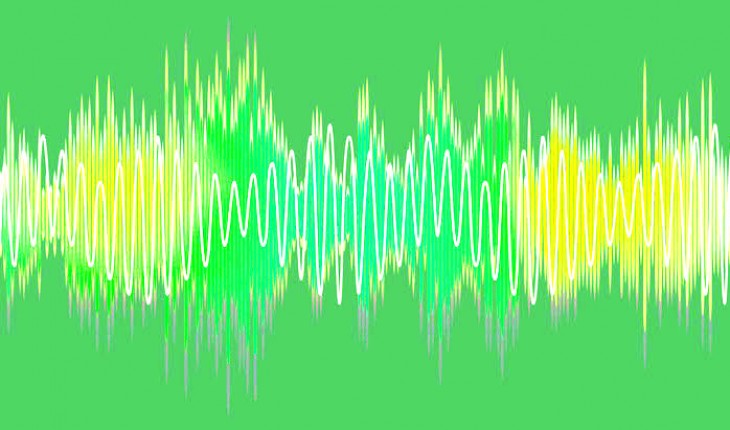 One in six people in the UK are deaf or hard of hearing and the majority are older people who develop hearing loss as a normal part of the ageing process. According to the charity, Action on Hearing Loss, about two million people in the UK have hearing aids, but only 1.4 million use them regularly.

At least four million people who don’t have hearing aids would benefit from using them.

Low uptake/use may be addressed by:

i) making hearing care a ‘lifestyle choice’ by removing the need to obtain a referral from a GP to go to a hospital-based audiology clinic (which may contribute to the stigmatisation of hearing loss by association with infirmity) and making quality audiology services more accessible.

ii) undertaking good-quality trials of adult hearing screening and intervention based on models of hearing aid uptake and use.

iii) improving hearing aid technology to a point where it will significantly improve speech understanding in noise, so doing away with a major reason for non-use.

Dr Piers Dawes
Dr Piers Dawes is a lecturer in audiology at the University of Manchester with a background in experimental psychology. 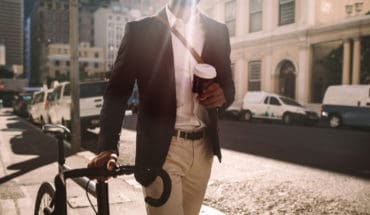 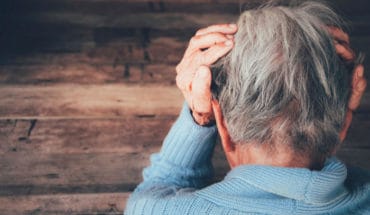 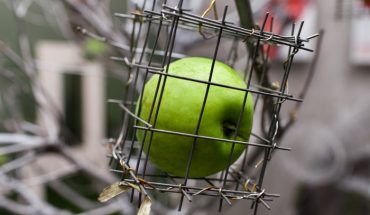 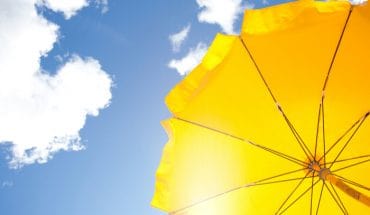