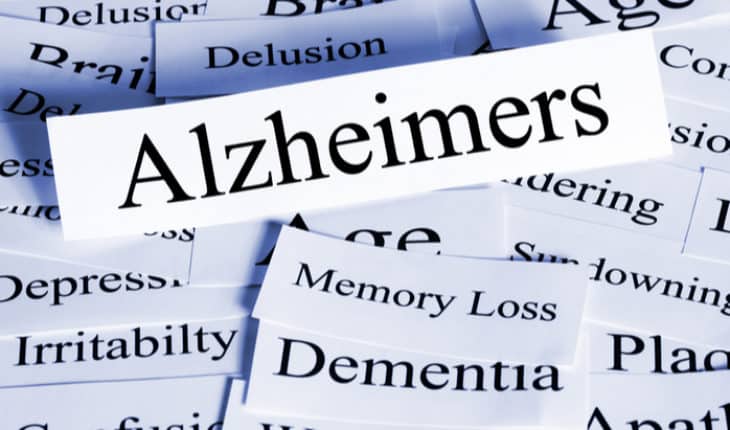 People with and without Alzheimer’s have a different threshold for elective revascularisation, but outcomes are similar. The risk of both mortality and rehospitalisation after an elective revascularisation procedure for coronary artery disease is similar for people with and without Alzheimer’s disease (AD), but people with AD had worse outcomes after an emergency procedure, according to a new study from the University of Eastern Finland.

Previous studies have investigated the effectiveness of revascularisation in persons with cognitive disorders, but only in terms of short-term outcomes and in acute care settings, and they also have not accounted for electivity. Similar to previous studies, people with Alzheimer’s disease were 76% less likely to undergo a revascularisation procedure and only a third of the procedures were elective, compared to 48.6% of elective procedures in the comparison group without AD.

People with Alzheimer’s disease had a higher risk of mortality in the procedural unit, and a 1.42-fold mortality rate during a 3-year follow-up, compared to people without AD. However, the risks were similar for elective procedures in persons with and without AD. Sociodemographic characteristics, comorbidities, statin use, length of stay and required support at discharge were controlled for in the analyses. The results were similar for both revascularisation procedure types studied, i.e., coronary artery bypass graft surgery (CABG) and percutaneous coronary interventions (PCI).

The study was conducted as part of the Medication Use and Alzheimer’s Disease Study (MEDALZ), in a cohort which includes 70,718 Finnish community dwellers with Alzheimer’s disease, and a matched comparison cohort. This study was restricted to people who had no previous revascularisation.

The study was published in The Journals of Gerontology: Series A, and it was funded by the Schlumberger Foundation and the Academy of Finland. 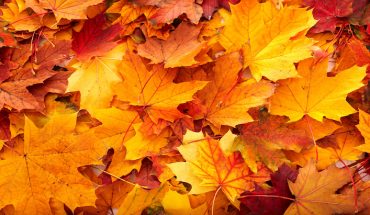 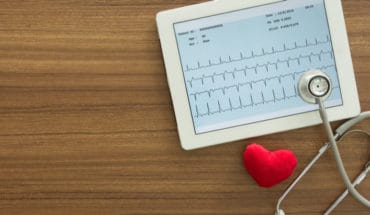 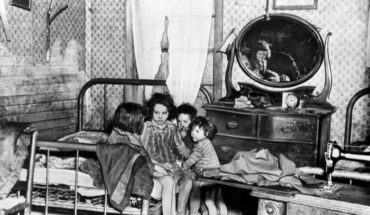 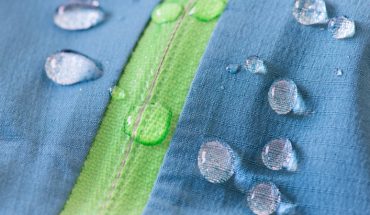 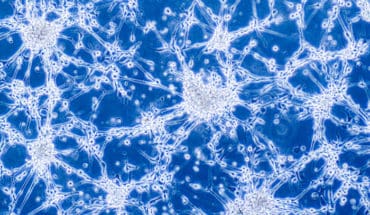