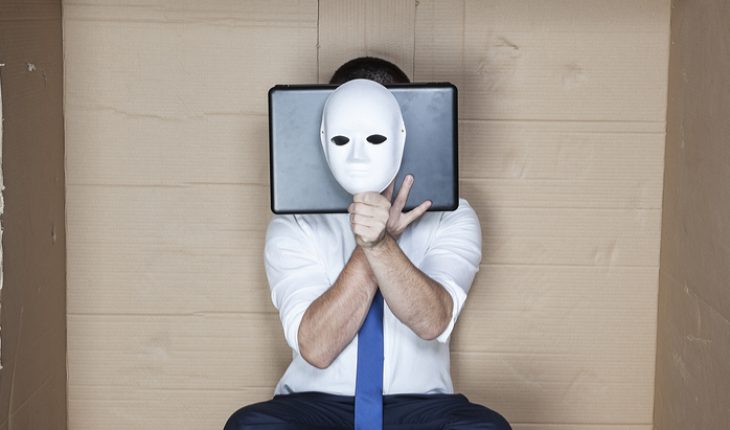 Acne is one of the most common skin conditions affecting people of all ages in the UK. Although it primarily affects teenagers (around 80 per cent of adolescents aged 13-18 years have acne at some point), it can occur for the first time in adulthood and can even flare up in women approaching the menopause as levels of female and male sex hormones change.

According to a new study by the British Skin Foundation, which is celebrating its 20th anniversary as a charity that funds research into all kinds of skin disease, 39 per cent of people with acne say they don’t know how to handle it.  Nearly seven out of 10 people in the survey of 364 people in the UK, who have visible skin conditions and scars left by acne say that that it affects their confidence. In my experience, acne can erode self-esteem, putting strains on relationships and even affect job prospects.

For those who suffer from mild acne – mainly blackheads, whiteheads or occasional small red bumps called papules – there are plenty of OTC treatments that may help.

Those with persistent or moderate to severe acne are likely to need early specialist intervention.  Acne is a treatable condition but if left can result in scarring of the skin, which can be much harder to manage. Early intervention can also potentially minimise lasting psychological effects including social isolation and depression. No one should have to suffer in silence and early access to treatment is key.

Unfortunately, there could be better support for people who have skin disease which is not life threatening but certainly has a significant impact on quality of life. In the UK, there is a shortage of NHS dermatologists and GPs may have difficulty in referring patients to secondary care. GPs are often well placed to give advice and medication, but dermatologists are needed to treat complex or severe cases.

People with skin disease often choose to self-medicate with OTC products and here, pharmacists may play an important role in establishing when medications are not proving effective and a doctor’s advice should be sought.

We know that many people wrongly believe that skin conditions like acne are contagious or represent poor hygiene. One of the key aims of the British Skin Foundation is to improve public education.  In the latest study, 14 per cent of people confessed that they feel uncomfortable if they see someone with a visible skin condition or scar.

One alarming result from the study was that 85 per cent of people admitted to being sunburnt three times or more in their lifetime and more than a fifth of people admitted to forgetting to reapply sunscreen every two hours while in warmer climes.  Skin cancer rates have risen exponentially since the 1970s and burning just five or more times in your life can double your risk of melanoma, the deadliest form of skin cancer. Better news was that 80 per cent of people do regularly check their skin and moles whilst encouraging their family members to do the same.

The skin is the largest single organ of the body and looking after it should be at the top of the priority list when it comes to staying healthy. 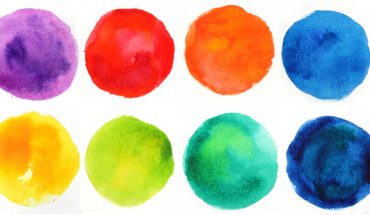 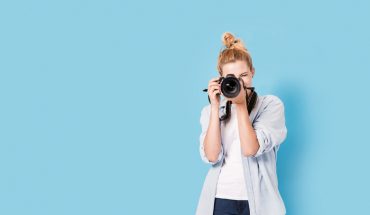 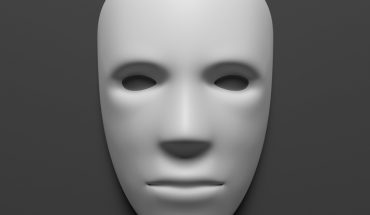 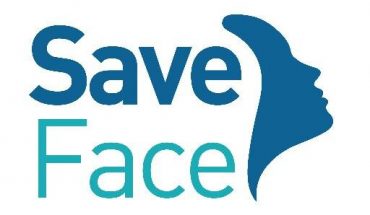 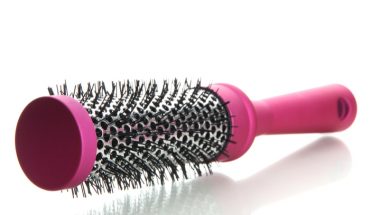