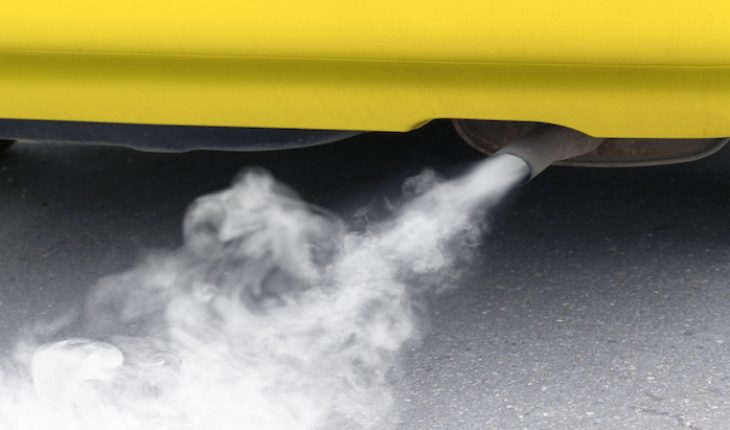 Traffic pollution is not just noxious on the lungs, it is also seriously bad for the skin, according to new research published in the Journal of Investigative Dermatology. I have seen this for myself in clinical practice. Over the last five years, as pollution levels have soared in London, there has been a significant increase in the number of patients coming to my clinics with pigmentation problems. Dark spots are linked to exposure to hydrocarbons, exhaust fumes and other airborne chemicals. As you would expect, the bias to London and the South East is very marked with over 95 per cent of pigmentation cases occurring compared to areas like Northern Ireland and Derbyshire where traffic pollution is lower.

If air pollution continues to worsen then at this rate, I predict that 90 per cent of those living in heavily traffic-polluted cities will develop unwanted age spots. With traffic pollution emerging as the single most toxic substance for skin, the dream of perfect skin is over for those living and working in traffic-polluted areas unless they take steps to protect their skin right now. Unless people do more to protect their skin they will end up wearing the pollution on their faces in 10 years’ time

The problem picked up by researchers who focused on a group of German and Chinese women who were exposed to high levels of traffic pollution, is nothing to do with blocked pores. Instead, nanoparticles of pollution, too small to be seen with the naked eye, known as polyaromatic hydrocarbons (PAHs) are able to penetrate through the outer layers of the skin.

The presence of PAHs in the skin alters the skin barrier and disrupts the connections between the surface cells. A healthy lipid ratio of the three key lipids, as well as strong bonds between our surface cells, are vital to protect us from daily attack from environmental agents. A weakened shield leaves the deeper skin layers vulnerable to attack.

Once into the skin’s deeper tissue, PAHs cause oxidative stress triggering many pathways of unwanted chronic inflammation. It is chronic inflammation caused by traffic air pollution that leads to unwanted pigmentation and destruction of collagen with formation of wrinkles.

The inflammation also causes blood flow to be diverted to the area, which can contribute to rosacea and cause the appearance of spider neavi, which are red capillaries near the surface of the skin.

An additional problem with increased inflammation is that it speeds up the process of absorption of collagen to a rate faster than the skin cells can replace it, so increasing skin wrinkles and lines. (It’s not the increased blood flow that causes collagen destruction but an increase in enzymes that nibble up one’s collagen). DNA damage in the skin cells which can result from exposure to toxic hydrocarbons and diesel particulates, is a contributory factor to skin cancer.

Limiting exposure to pollutants is key but you can’t walk around London with your head in a bubble. Protecting and preserving the outer skin layer is a priority so look for skincare that is formulated to repair the skin barrier and dampen chronic inflammation. I always advise my patients to avoid harsh, physical abrasive exfoliation routines, glycolic products and the higher-strength retinol regimes. In my opinion, the benefits of physical exfoliation are overplayed and simply remove many of the important “roof tiles” that are an integral part of our skin’s first defence shield. Glycolic acid disrupts the skin barrier and makes the skin more vulnerable to UV and retinoids disrupt the skin barrier, increase inflammation and irritation and leave the skin significantly more UV-sensitive

Supplement the skin’s nutritional status by using serums (as they penetrate deeper into the skin) that contain the correct balance of antioxidants and anti-inflammatories. Essentially they are

Vitamins A, B, C, D and E. It’s also worthwhile choosing a mineral makeup range with high UV cover to provide an additional protective effect. It is important to cleanse this off every evening along with any pollution particles trapped within it.

Choose good quality makeup that is free from harsh chemicals, preservatives, dyes, etc. If the quality isn’t good and healthy, then any benefit of the protection is negated by the huge load of horrible chemicals in the make-up. Make-up then traps some of the pollution and delays its penetration. However, you need to cleanse thoroughly but sympathetically with cleansers that are effective but don’t strip the skin barrier.

People with sensitive skin types (now estimated to be in excess of 50 per cent of the UK population), as well as those suffering from inflammatory skin diseases such as eczema, are more susceptible to the effects of air pollution, so these individuals need to take extra care.

Dr Mervyn Patterson
Dr. Mervyn Patterson specialises in the latest injectable anti-ageing treatments including pioneering the "Nefertiti Neck Lift" and cheek volumisation. He was instrumental in developing applications for the use of Intense Pulsed Light (IPL) in the UK for the treatment of facial rejuvenation and rosacea. Dr. Patterson has been working in the field of aesthetic medicine over the past fifteen years.
Qualifying as a medical doctor in 1984 at The London Hospital Medical School, Dr. Patterson practiced as a GP until 2002 when he decided to devote himself full-time to Woodford Medical, the clinic he co-founded to offer state of the art aesthetic procedures for clients. 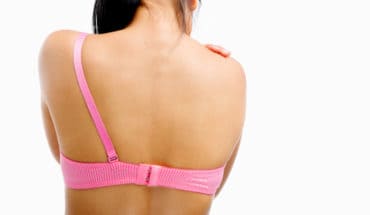 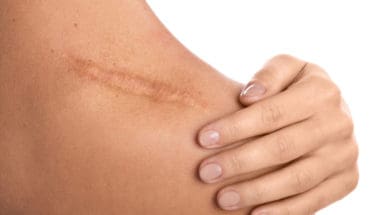 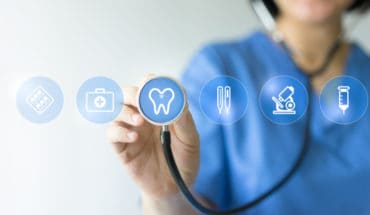 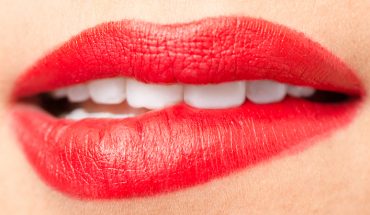 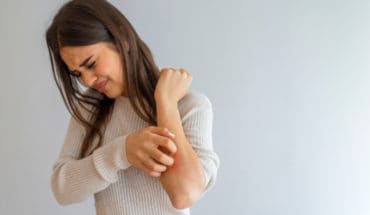 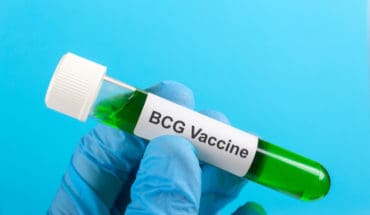