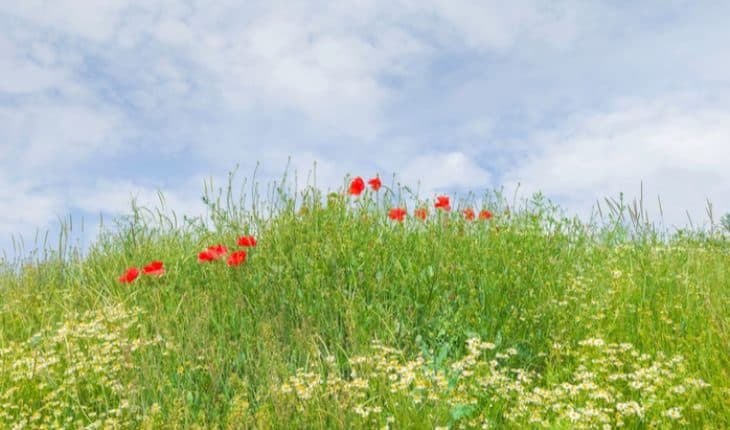 A leading public health expert is calling for a strategic initiative to develop green burial corridors alongside major transport routes because British graveyards and cemeteries are rapidly running out of room. With 500,000 deaths annually in England and Wales, it is likely that there will be no burial space left within five years.

Writing in the Journal of the Royal Society of Medicine, Professor John Ashton points to the recent announcement of a scheme to plant 130,000 trees in urban areas as a contribution to reducing pollution and global warming. While lacking in ambition, he writes, it gives a clue as to what might be possible by joining up the dots of green environmentalism and human burial.

The environmental and human health impacts of the fluids and materials used in embalming and coffins is a matter of growing interest and concern, writes Prof Ashton, and resonates with the recent move towards simpler funeral approaches, not least green funerals with biodegradable regalia and coffins in woodland areas.

With little prospect of finding burial space for those who seek it, he writes, there is a real opportunity of stepping up to the mark as boldly as the Victorians did with the Metropolitan Burial Act of 1852.

Prof Ashton concludes: “A glimpse of what might be possible with political will and imagination can be seen by what has happened alongside long-forgotten canals by neglect and default where wildlife corridors have evolved over time. It is time to revisit the public health roots of human burial and connect them to a new vision for a planet fit for future generations.” 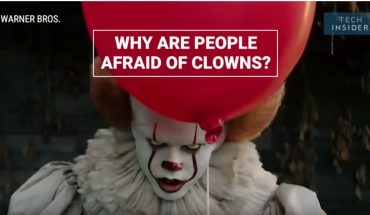 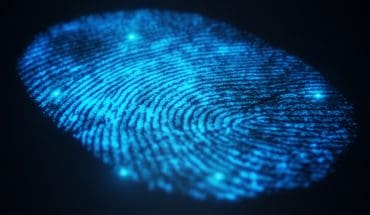 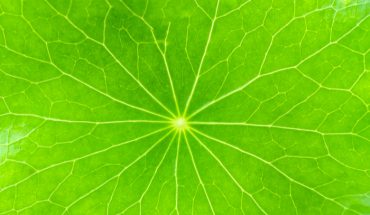