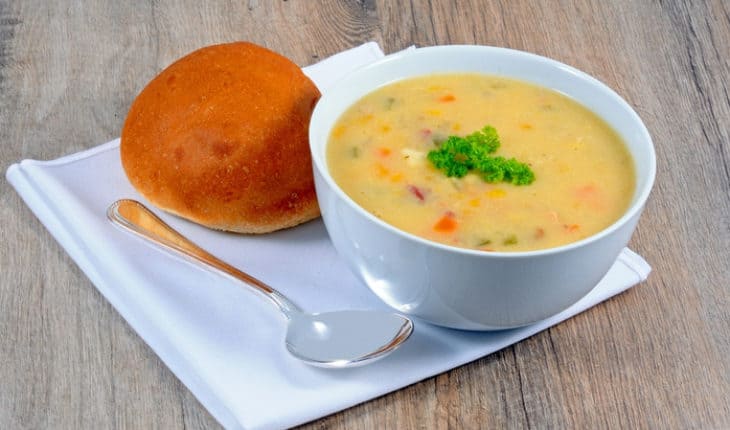 Bring back wartime era, Government-backed ‘British Restaurants’ to feed those in need – and help take the stigma away from using food banks. 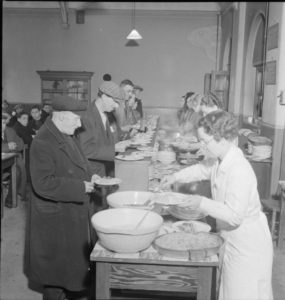 That’s the view of one respected academic who’s calling on the Conservatives to act now in the face of a ‘national emergency’ when it comes to food poverty.

Bryce Evans is Professor of Modern World History at Liverpool Hope University and has a special interest in the history of food.

His new book, Feeding the People in Wartime Britain, examines the positive impact of nation-wide communal dining schemes that first launched in Britain in 1917 and lasted until the 1960s.

And while the UK is not at war, Professor Evans is convinced the current cost of living crisis is deep enough to demand a new ’emergency feeding’ response to that witnessed a century ago.

He argues: “Food banks in Britain are doing a crucial job and there are some fantastic people who volunteer at them. I’m certainly not trying to be disparaging about food banks.

“But with the basic food bank model, those who use them are already ‘defeated’ before they go in there. Many food banks require a referral in order to be able to access them and it means there’s an unfortunate, almost Dickensian, stigma attached to using them. You have to present as the ‘deserving poor’. And I find that extremely uncomfortable, particularly when you see that working people are using food banks.

“There’s also the issue that sometimes a food bank user might not actually be able to afford the fuel bill or possess the skills to be able to cook the food that they’re given.

“And I can’t help but contrast the situation now to what we had during wartime and afterwards where Britain had a vast network of British Restaurants that were subsidised by the Government and which played a key role in feeding the nation above and beyond rationing.

“Yes, you had to pay for the food. But it was very cheap – there was a price-capped menu. It was cooked for you, prepared on site, and it had to be at least half-way nutritious. And it was a great way to address food and fuel poverty. I look back at that system and feel strongly that it’s something we need in the UK right now to perhaps supplement food banks.

“Make no mistake, we’re facing a national emergency which I don’t think has truly bitten yet.

“The Government must think creatively about how we enable people to eat cheaply and to eat well and it has to be something more sustainable than what we saw with Eat Out to Help Out or the basic food bank.”

During both World Wars the UK had an official Ministry of Food which oversaw both rationing and the food supply system.

In 1917, when social eating schemes were first introduced as ‘National Kitchens’, diners would be able to buy a bowl of soup, a joint of meat and a portion of side vegetables for 6 ‘d’, or ‘sixpence’. Extras such as bread rolls or puddings would cost an additional 1 ‘d’, aka a penny.

In today’s money, a main meal would cost £1.20p. Or, as Professor Evans explains: “I’d estimate that a ‘slap-up meal’ – say meat and veg, soup, plus a bread roll or two, and a pudding and a cup of tea – would cost around about £2 in today’s money.

“This was cheap food, but it was decent. It wasn’t just the modern equivalent of ultra-processed junk.”

There are now very few community kitchens in the UK, though some food banks also have cafés attached to them.

The problem, Professor Evans argues, is that the basic food bank has become the norm.

He adds: “Food banks get a lot of support from central government, and the Government would much rather the charitable sector look after food banks. It’s a hands-off approach. But the problem is that we’re left with a food poverty marketplace.

“Back in the day, it was a very different model. Local authorities would qualify for a grant from the treasury to set up a kitchen and local government would provide the venue.”

Professor Evans describes how artwork was even specially commissioned to spruce-up the surroundings.

He adds: “You might associate canteen eating with the reek of cabbage and wet trays, but it was often far from that. For a lot of working class people, the national kitchens were their first taste of eating out in a restaurant. And these were often nice places to visit.

“There were tablecloths, pianos and gramophones. Buckingham Palace even loaned priceless pieces from the Royal collection to hang on the walls at social restaurants in Croydon. It was incredible. The whole atmosphere was a lot less stigmatising than it is today and it was a real melting-pot where you’d often see diners of every class.

“And the number of social restaurants that existed at the peak was phenomenal, with some 2,160 outlets nationwide. They were ubiquitous and used by hundreds of thousands of people.

“Contrast that to today and McDonald’s has around half the number of restaurants. But for some reason, Britain has simply forgotten about the British Restaurants we used to enjoy.”

Could a return to British Restaurants also help to revive the High Street?

Professor Evans suspects so, and claims: “Right now, restaurants like McDonald’s are the social hubs of the High Street, and I think it would be nice if something more nutritious could provide a similar social space.

“During wartime, there was a recognition that these places had to be attractive and had to turn over a profit, or at least break even.

“They were run along sound business lines. During the recent pandemic, we had a brief return to state sponsored eating with Rishi Sunak’s very imperfect ‘Eat Out to Help Out’ plan.

“If there was the political will to address the emergency conditions around the cost of living crisis right now, the British Restaurant blueprint would be extremely beneficial.”

The popularity of IKEA meatballs is, says Professor Evans, an example of what could be achieved.

He reveals “I speak with a lot of people about how social eating could be reimagined for the modern world and they don’t have to be drab, state-run places. One of the reasons people go to IKEA is the affordable canteen, for example.

“If the Government could bring in retail expertise from people like IKEA, or M&S – who helped run these places during the 1940s – they could deliver cheap, delicious food to everyone who needs it.

“I’ve seen in recent weeks some restaurants offering discounts to diners where children can eat for free over the Easter holidays, and that’s great, but I’d love to see the Government do more. We’re living through such a crisis right now that there needs to be a national effort. It’ll take a lot more political will than just leaving things to private restaurants or charities.

“There are also long-term, sustainable benefits from feeding people healthily, particularly when it comes to the money you ultimately save the NHS.

“Social eating is nothing to be ashamed of and for much of the 20th century it was the solution to a major problem. Yet the history has been completely forgotten.”

Social kitchens ultimately went out of fashion in Britain in the 1960s at a time when ‘consumer capitalism shifted’, says Professor Evans. The nation saw the rise of restaurants selling cuisine from across the world while supermarkets also became more and more popular.

Professor Evans is not alone in calling for the return of state-subsidised social eating.

Ian Byrne, a Labour MP for Liverpool West Derby, is a leading proponent of the ‘Right to Food’ movement and has campaigned to the National Food Strategy on five key areas.

Writing on his website, he says: “These are: universal free school meals; community kitchens; reasonable portions in benefits and wages; ensured food security and independent enforcement.”

On community kitchens, he adds: “Government should fund dining clubs and ‘meals-on-wheels’ services for the elderly and vulnerable, school holiday meals for those most in need and cookery clubs for the wider community.”

** Feeding the People in Wartime Britain, by Bryce Evans, is out now and published by Bloomsbury. 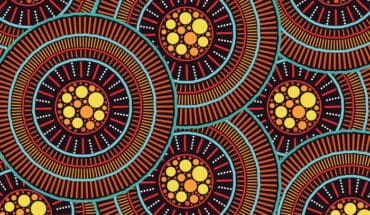 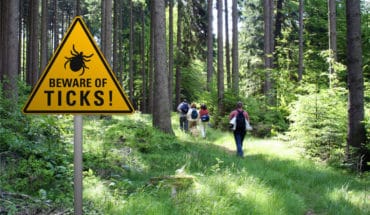 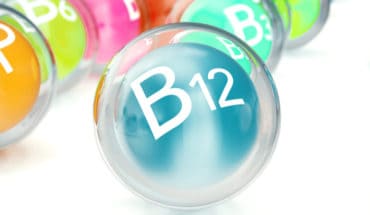 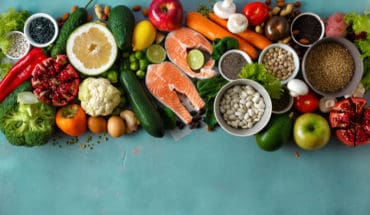 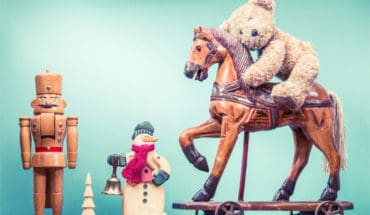