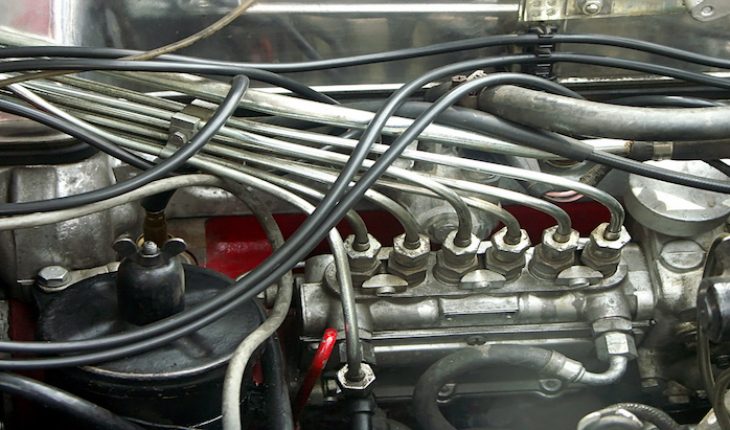 Hormones, which are produced in endocrine glands throughout the body, regulate our metabolism, our sex lives and even our moods. If hormone balance is disturbed for any reason, the result can health problems such as depression, weight gain and even infertility.  ‘An imbalance of hormones is something which should be taken seriously. But seeking help as soon as you notice any symptoms, means glandular disorders can be detected early and treated accordingly.’ says John Monson, Professor of Clinical Endocrinology at the London Clinic So what are the key glands and hormones in the body? And what happens when they go awry?

Located just below the neck, the thyroid secretes thyroxine and tri-odothyronine – hormones that balance the rate at which energy is used from food. Working with the pituitary and hypothalamus (a gland in the brain), it goes on to produce energy as and when we need it.

When the thyroid fails to produce enough hormones, hypothyroidism is the result. (When the gland overproduces the hormones, the result is hyperthyroidism.) It’s generally caused by an auto-immune condition (when the body’s own immune cells attack the gland itself). Other causes include surgery or medication such as lithium for depression. Approximately 1 in 50 women and 1 in 1000 men develop symptoms.
Symptoms?
Weight gain, a sensitivity to the cold, dry skin, depression, an unexplained swelling in the neck and fertility problems.
Treatment?
Daily thyroxine-replacement pills will be necessary for life. The strength may vary over time, so regular blood tests are needed to keep the levels balanced.

Responsible for producing the sex hormones, including oestrogen and progesterone, these two glands lie on each side of the uterus. These two hormones are also responsible for changes during the menstrual cycle and pregnancy.

Polycystic Ovary Syndrome (PCOS) is a common condition that occurs when the ovaries produce irregular levels of hormones. It affects around one in ten women in the UK. Exact causes are unknown but it tends to be genetic. Insulin – the hormone that controls blood sugar levels – may also play a part.
Symptoms?
Fertility problems, irregular or light periods, if any at all, weight gain, excessive hair growth, acne and depression.
Treatment?
Hormone treatment (such as the pill) may help regulate periods while anti-male hormone drugs can be used to stop any masculine effects.

There are four parathyroids above and below the thyroid. These glands secrete the parathyroid hormone (PTH), the most important regulator of blood calcium levels.

When the parathyroids secrete excess PTH, you have hyperparathyroidism. The main cause is a benign tumour on one of the glands, causing it to become overactive. This excess PTH triggers the release of too much calcium and even a leaching of calcium from the skeleton. Osteoporosis is often a side effect. The condition affects around 100,000 people in the UK, most of them women over 50.
Symptoms?
Pins and needles, muscle cramps, depression, tiredness, increased thirst and constipation.
Treatment?
Surgery to remove the tumour usually cures this condition. Unfortunately, some patients go on to develop hypoparathyroidism, when not enough PTH (and therefore calcium) is produced. In this case life-long, supplemental calcium and vitamin D is required.

The two adrenal glands sit on top of each kidney. They are divided into two parts – the adrenal cortex and adrenal medulla. The medulla makes the ‘fight or flight’ hormones, adrenalin and noradrenalin. The cortex produces, amongst other things, glucocorticoids, such as cortisol, which affect almost every cell in the body.

1. Addison’s Disease affects up to 1 in 40,000 people in the UK and occurs when the adrenal glands do not produce enough of the hormone cortisol and, sometimes, aldosterone. Usually, it’s caused by the adrenal cortex being damaged. Left untreated, fluid in the body drops leading to kidney damage and even death.
Symptoms?
Fatigue, low blood pressure, irritability, lack of appetite, weight loss, the need to go to the loo often and a brownish discolouration of the skin.
Treatment?
Life-long steroid replacement therapy is usually needed. This includes tablets to replace cortisol, to help the body cope with illness, infection or stress. Fludrocortisone may also be prescribed to regulate salt and blood pressure levels.

2. Overproduction of steroid hormones by the adrenal glands results in Cushing’s Syndrome. Causes include tumours on either the pituitary or adrenal glands, but also medical treatment with steroids. Left untreated it can lead to diabetes, heart disease and even death. A relatively rare condition, it is more common in adults aged 20 – 50 and affects five times more women than men.
Symptoms?
Sudden weight gain, especially on the torso or face, depression, excessive hair, irregular periods, increased thirst and poor libido.
Treatment?
Depending on the cause, treatment can include surgery and drugs. If adrenals are removed entirely, life-long steroids are necessary.

Found at the base of the brain, the pituitary gland stimulates all the other endocrine glands to produce their own hormones. It produces a number of hormones including Human Growth Hormone responsible for bone and muscle growth and Follicle Stimulating Hormone which stimulates the production of the female egg or male sperm.

When the pituitary gland doesn’t produce enough ‘trigger’ hormones, hypopituitarism occurs. Most often, it is caused by a benign tumour of the pituitary gland although it can also be caused by infections (such as meningitis), head injury or even stroke. Around 80,000 men and women suffer from this in the UK. Symptoms?
Excessive tiredness, reduced fertility, irregular periods, weight gain, poor libido, dry skin and headaches.
Treatment?
If caused by a tumour, surgery will be required to remove it. Regardless of whether this is successful, daily hormones will then be required to replace those no longer produced. 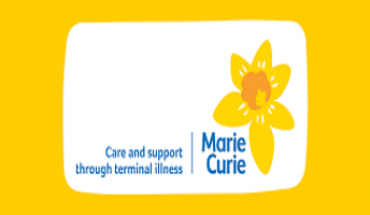 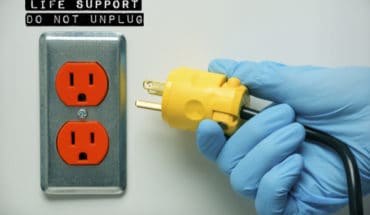 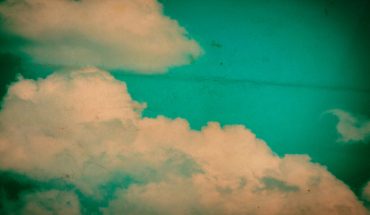 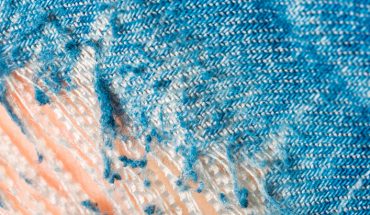