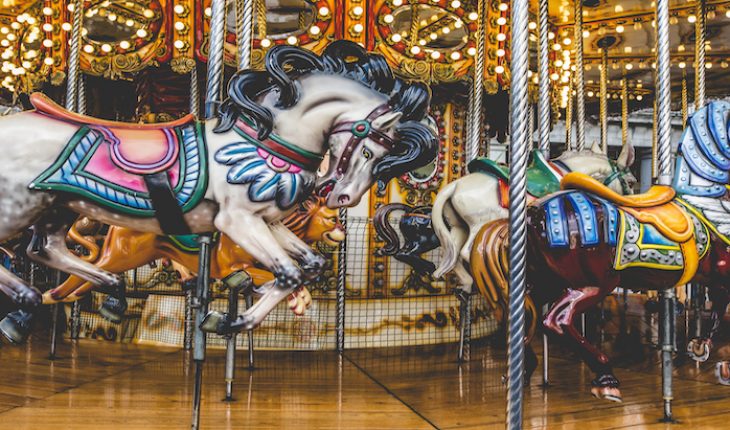 In the 21st century, tobacco consumption will kill a billion people if not tackled seriously. Due to the global population rise and a shift of main tobacco consumers from the Global North to the Global South, the figures of affected people are rising too – unfortunately this is impacting the socially and economically less adaptable. In this lower socio-economic group, we don’t just find the poor and the uneducated, but sadly also the handicapped and the young. When “the wealthier nations” accepted comprehensive regulations and assured stricter law-enforcement on tobacco in the last decade, the multi-billion-dollar industry didn’t stop – they instead invested in new markets targeting new crowds, mainly young people. For decades, this was considered unethical and immoral to say the least.

After the final judgement by the US Supreme Court in 1998, which ruled that the major American tobacco companies were intentionally deceiving public about the harm of tobacco and its addictiveness for over 50 years, a Tobacco Master Settlement Agreement between several US states and main tobacco firms was reached, making the industry pay over $200 billion USD in reparation costs over the following 25 years to the parties involved. One would think that this was a decisive nail in the coffin for the tobacco industry, but unfortunately this was not the case. After some price and market adjustments, the American tobacco companies are now stronger than ever.

The story of the immoral tobacco marketing tactics became more or less a natural fact in the developed world, so I don’t plan to explain it all over again. For the ones that are more interested in their practices, check tobaccotactics.org to get a comprehensive overview of what this industry is capable of, including methods like free samples of cigarettes to attract children, creating youthful advertisements as the “Don’t be a Maybe – Be Marlboro campaign among others.

The tobacco industry often decides to sue small countries; they recently sued Uruguay and claimed back their right to profit on the deadly habit. Recently, Slovenia, a country in which me and two million inhabitants reside, was threatened to be challenged in court by several tobacco companies if the government accepted the law about plain packaging of tobacco products. Although the industry almost never wins this kind of litigation, they still scare the sh*t out of the decision makers who often back out of their initial plans. Thank God Slovenia is still standing still; hopefully the government will accept the no-logo, no-ad packs by the end of this year. To watch a comprehensive [and humorous] display of tobacco industry’s modus operandi, check this clip of John Oliver’s show, Last Week Tonight, that was dedicated to this issue.

In short, the tobacco industry keeps evolving and there isn’t a single possibility they back away. The only thing they are afraid of is people quitting and therefore losing an assured, addicted customer for life.

I may hit a nerve with the next paragraph, but despite tobacco moguls’ moral flexibility and constant chasing of new opportunities to stay in the addiction business, the pre-industrialized tobacco was used for healing purposes. Its mass production has led tobacco to what it is today – an easily accessible and deadly drug, one of the deadliest we know to date. Does this story ring a bell?

Cannabis consumption is on the rise globally. Despite the presumed and proven health benefits, a significant number of cannabis users report the development of negative mental health conditions such as depression, psychosis and the amotivational syndrome. Furthermore, in some cases, the regular long-term use of cannabis doubles the risk of psychotic episodes like schizophrenia. Nowadays, an average recreational cannabis user does not use the drug more than 2-3 times a week. However, this might change in the coming years bearing in mind that new countries are considering the legalisation of its recreational use.

Cannabis has become hip and unfortunately also wrongly perceived as the ‘wonder drug’ that heals everything. Critical evaluation and a deeper understanding of the issue is needed, but it seems that too many politicians and decision-makers have decided to ride the populists’ wave of ‘cannabis regulation’. If tobacco or alcohol had the same current cannabis consumption rates, they would never be allowed in our societies.

The tobacco industry is carefully watching. They know they are [most probably] the only industry with the infrastructure to commence industrial cannabis production. My prediction is that if the global trend of legalization continues at its current pace, we will witness global mass production of this drug in less than ten years. Having this in mind, the cannabis we know today will become only a shadow of the product that will be available in our. And since the tobacco industry will not easily give up on their plant, we can expect to have a combination of nicotine and THC products readily available in the developing world to practically every kid.

What currently kills over 6.6 million people annually is not the tobacco leaf itself, but the 7,000 added chemicals. The same will most likely happen with industrialized cannabis whether taken on by the tobacco industry or not.

The self-reported monthly usage of cannabis in Slovenia among youth is around 12%. These figures are most likely being under-reported, but one thing is certain: when mass cannabis production becomes a reality, the consumption will skyrocket, and no matter how much tax and excised duties are collected, not a single penny will go to helping a person with a mental health condition who was misinformed and deceived that smoking would prevent practically every existing disease in his or her body.

Product diversification has always been a thing for the tobacco industry – I am afraid they finally found the winning combination.

Jan Peloza
Jan Peloza is the President of ‎No Excuse Slovenia, a national youth organisation encouraging positive social change and personal growth. He is the former President of the Alcohol Policy Youth Network. He is a One Young World Ambassador from Slovenia.
Latest posts by Jan Peloza (see all)
Share:
Tags: cannabis, One Young World, tabacco industry, tobacco
Add your comment 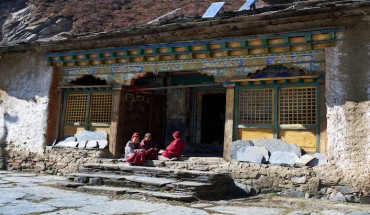 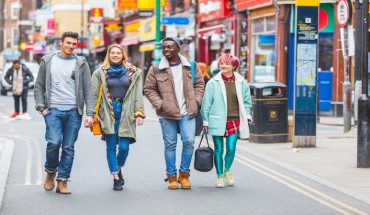 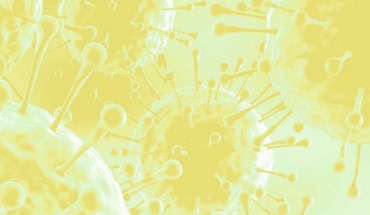 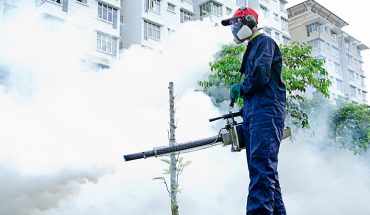 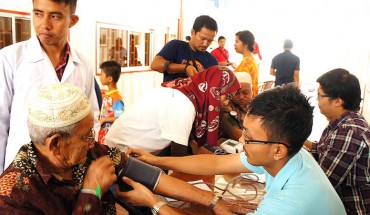 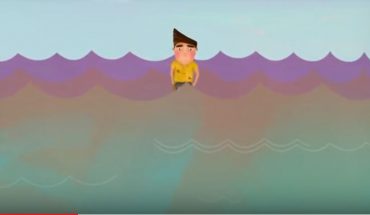