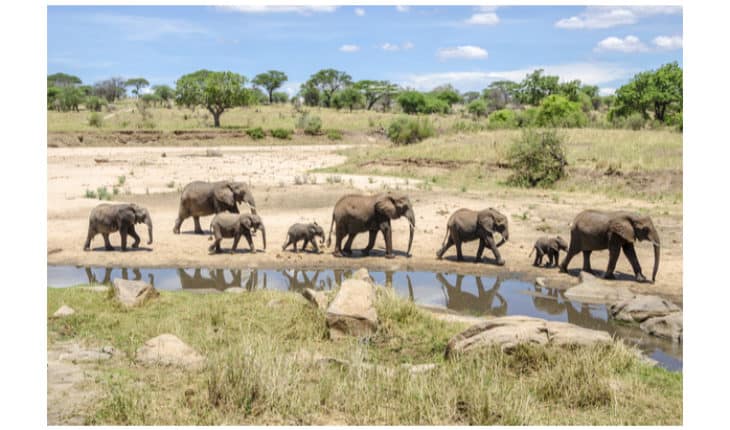 Aneeqa Hussain has worked hard to get where she is today, at one point going back to college for a year to secure the grades she needed in order to continue her university studies.

She graduates from her three-year long course in midwifery at the University of Bradford this week and has some poignant memories, among them an ‘elective placement’ in Tanzania, which she undertook as part of her course.

Volunteering oversees, organised in conjunction with Work The World, took place during her second year, in August 2019, and saw her visit the nation’s capital Dar es Salaam and Zanzibar during a two-week stay.

While there, she helped deliver six babies and even began to learn Swahili.

She said: “From a young age I knew I wanted to pursue a career in healthcare. When I was growing up, my younger brother needed a kidney transplant; I remember being around a lot of doctors and nurses at that time, so I think that’s where it comes from. One of my goals was to travel overseas. When I got the chance to do that, it was a real eye opener for me, especially being able to see the difference in healthcare and realising how privileged we are in this country.”

She says those differences were stark, with pregnant women often giving birth without medication.

“I was in awe,” said the 23-year-old Bradfordian. “They managed with little analgesics and in some cases none at all. I witnessed nothing but bravery and patience from all those involved. It was a privilege to help bring those little bundles of joy into the world.”

But it wasn’t all work. While there, she had a chance to explore the local wildlife during a visit to Mikumi National Park. She recalled: “One weekend, I saw everything one could possibly see in the wild, from serene landscapes, to crocodiles, elephants and giraffes. One of the most surreal experiences was watching a family of lions eating a zebra.

She even fed giant tortoises on Changuu Island – also known as Prison Island – and went snorkelling in the Indian Ocean.

Aneeqa has already delivered over 40 babies during her time with the University. In fact, it’s one of the benchmarks students have to reach in order to progress. As she prepares to celebrate her graduation this week – a special event is planned for December 16 – she is already looking forward to taking up a full-time position in a local hospital.

Reflecting on her placement, the former Belle Vue Girls’ Academy pupil said: “I’m really grateful to have had the opportunity. Not only did I get to exchange knowledge with doctors, midwives and other healthcare workers, I also gained confidence in my own abilities.

“By learning Swahili, I was able to have conversations with patients and local people who were quick to compliment my language skills and encouraged me to learn more. I hope my story inspires other students to go on elective placements abroad, as it can be life-changing. I would love to work abroad when I qualify as a midwife, as experiences like this one are the key to moving forward in this ever-evolving society.

“The most important thing I learnt was to be present and enjoy every second because experiences like this happen once in a lifetime. I savoured every moment.”

Aneeqa’s account of her experiences, which she wrote upon her return, even won an internal competition, earning her plaudits from her tutors and amazon vouchers.

Work the World specialises in creating overseas midwifery placements in Asia, Africa and Latin America. Their destinations provide eye-opening insight into the challenges associated with delivering healthcare in the developing world. 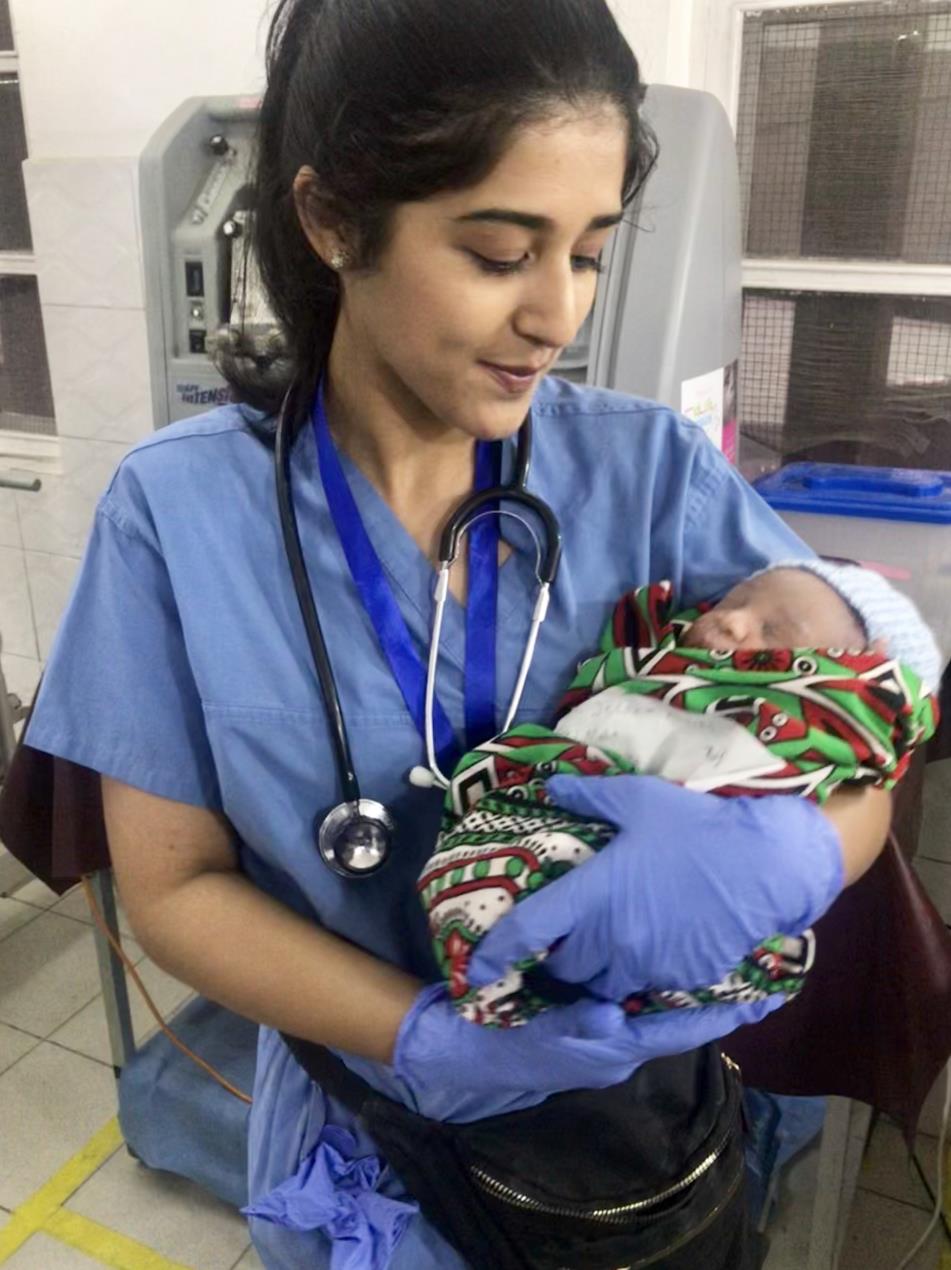 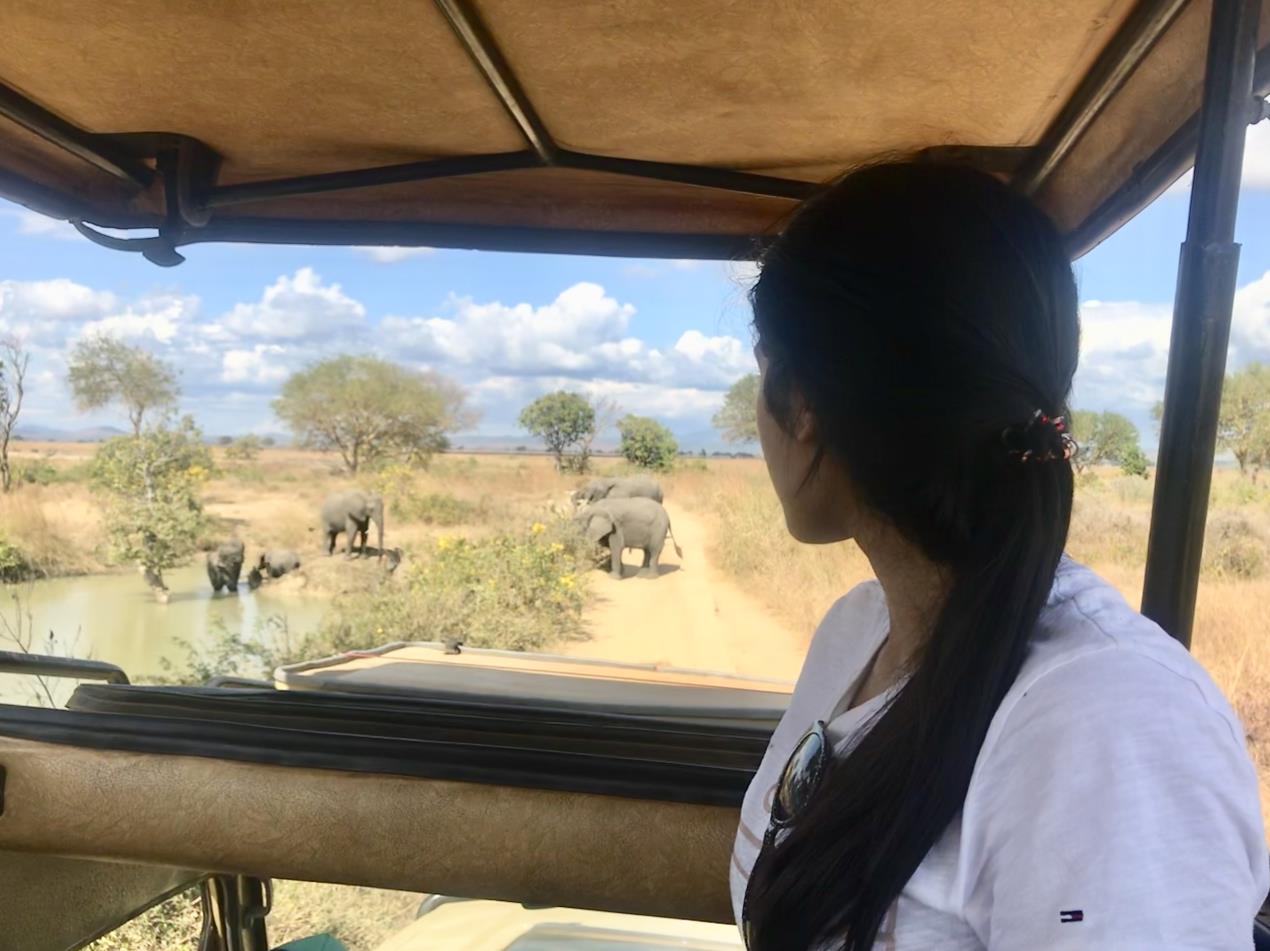 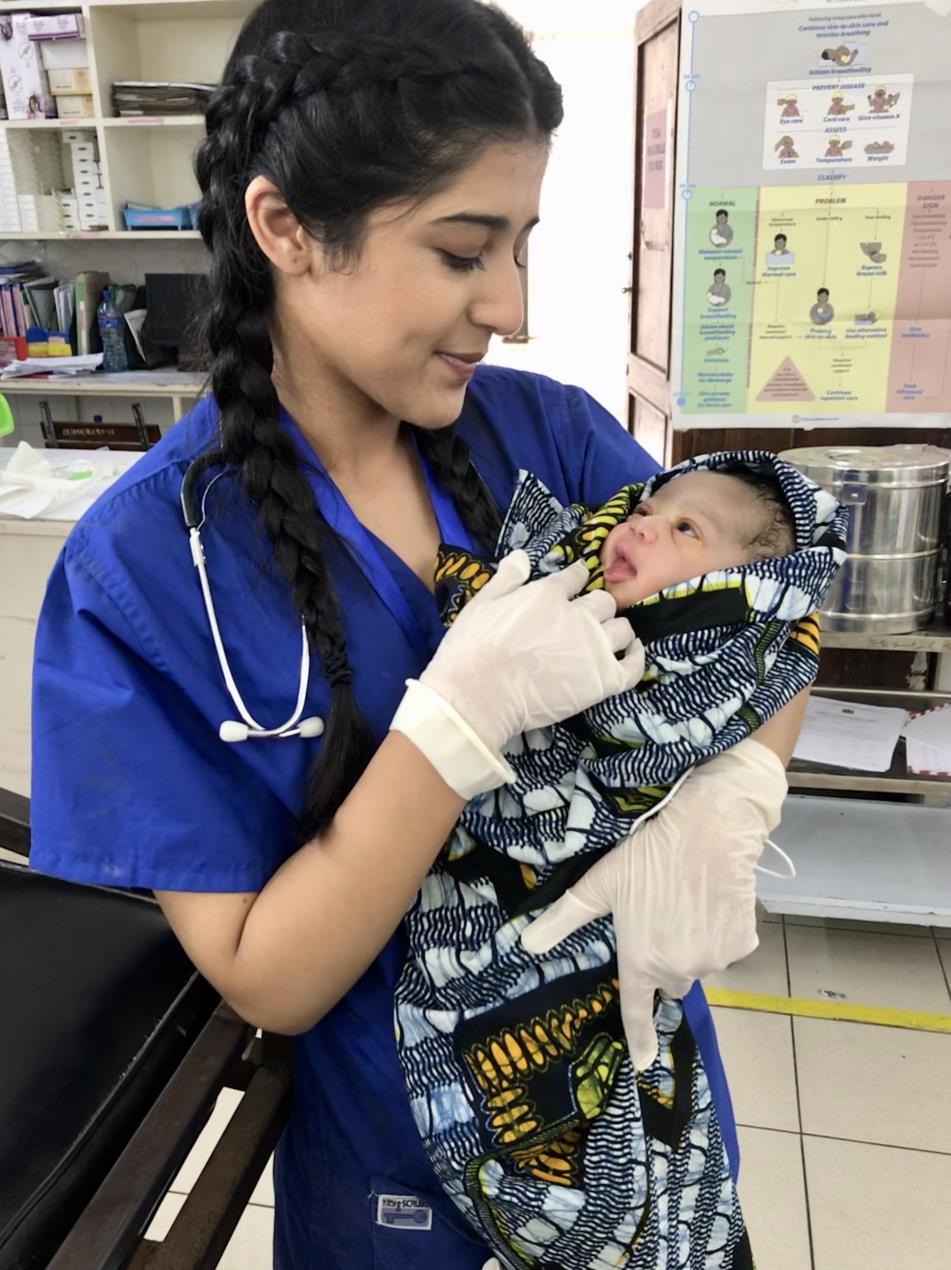 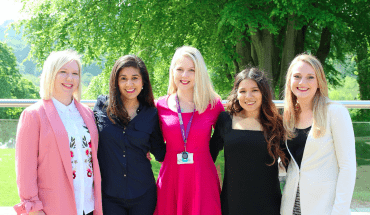 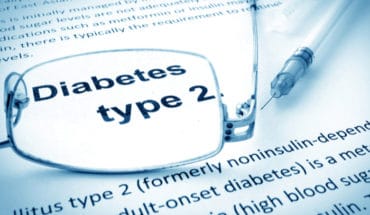 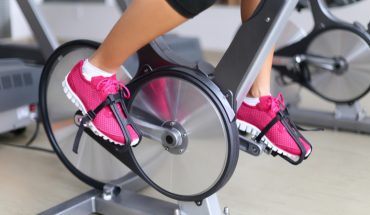 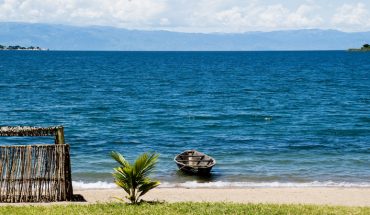 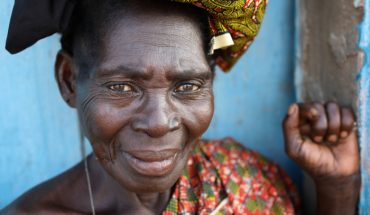