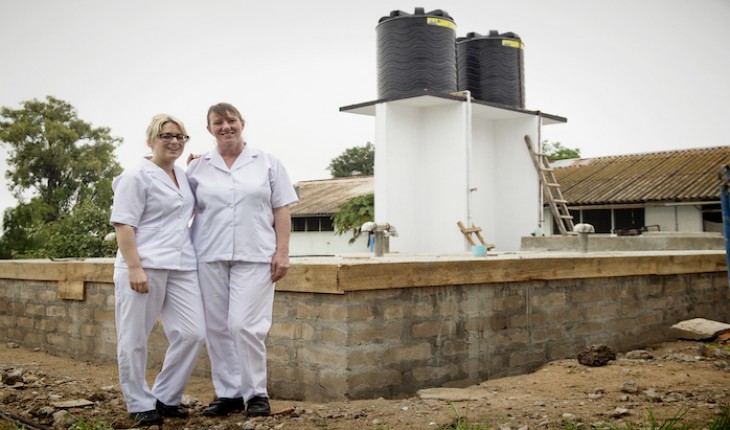 From day one of training as a midwife, we are taught the importance of the principle contained in the Hippocratic oath of “do no harm”.

Yet on a recent trip to Tanzania with the development charity WaterAid we met committed, caring, intelligent midwives forced to work in a way that they knew put the mothers and babies in their care at great risk but they could do little about it.

Following our appearance on Channel 4 show “One Born Every Minute” we were asked by WaterAid to travel to a hospital in rural Tanzania as part of their “Deliver Life” appeal. There we worked as midwives, delivering babies in conditions that were a world away from those in Liverpool Women’s Hospital, the modern busy unit where we normally work. Kiomboi Regional Hospital is a busy referral hospital delivering around 24 babies daily but prior to our visit only had running water for one hour a day. So the first job of the day for the midwives was to fill the big bucket of water standing in the hallway.

Eeking out this bucket of water to last the entire day had a huge impact on the quality of care that the midwives were able to provide. Can you imagine how it would feel to try to provide safe care to a mother and baby pregnant women in labour and care for the newborn without being able to wash your hands freely or be able to provide clean linen? This is the situation we faced in Tanzania and one that the midwives we worked with faced every single day.

Pregnant women and new mothers at the hospital are cared for by their relatives who stay in a bare floored hut outside the hospitals. Women who are awaiting their first baby or their fourth delivery onwards come to stay at the hospital for the last month of pregnancy and during that time used to have to queue in the morning to collect water from a standpipe which only worked for an hour a day.

Outside of that brief window of time, all water for the patients had to be collected from a shallow murky pond which was a ten minute walk from the hospital. We went down to that pond and watched relatives with babies on their backs collecting the obviously dirty and contaminated water to wash the cloths which later would be used to wrap the newborn babies.

Those relatives were putting real care into washing the cloths, but because the water was dirty and then they would be often dried by laying them out on the grass, they posed a real infection risk to the babies. This same water would be used to wash mothers after giving birth meaning that sepsis rates were high in the hospital.

Even giving the pregnant women a drink of clean water during labour wasn’t possible. After birth their relatives would pour them out a glass of the milky coloured water from the pond containing who knows what.

In the UK, we open sterile packs of equipment for each birth but in Kiomboi, the small supply of equipment is washed and so it was difficult to know just how clean it was. Still when it was laid out for us on the tray, we just had to use it.

While we were there the situation was changing fast thanks to WaterAid’s work. The number of hours that the taps worked had increased and now a few weeks later, water is available around the clock.

As midwives we understand the importance of good hand hygiene and sanitation to ensure excellent safe clinical care. Daniel, one of the midwives that we worked alongside, had his awareness heightened during a three week period last year when the meagre water supply failed and he witnessed the cases of sepsis soar on the postnatal ward where he worked. He was so concerned that he started keeping his own records and trying to work out ways in which the infection rates could be lowered.

So it was really quite moving to see Daniel when he turned the tap on and the water came on. He was so happy. It showed how stressed he must have felt not being able to have clean water. Coming from the UK it seemed such a small step and but for the midwives working in Kiomboi it was a huge leap forward.

It was exciting to be part of a project that would provide clean water and good sanitation for the hospital. We know just what a change this will mean to the midwives at Kiomboi who will now be able to provide the professional level of care they have wanted to provide.

Midwives are all about empowerment, empowering women throughout labour and it was amazing to see how the midwives were empowered by the arrival of clean reliable water

But sadly Kiomboi hospital is just one hospital amongst many in Africa. According to figures from the World Health Organisation 42 per cent of healthcare facilities in sub-Saharan Africa do not have access to clean water. Worldwide, one neonatal baby dies every minute from infections linked to unhygienic conditions.

So we are so pleased that our trip has helped highlight the issue and WaterAid is now working with the Commonwealth Federation of Nurses and Midwives to plan a global campaign to ensure that every baby born, wherever they happen to  be in the world has the protection of being born into a clean hygienic environment. 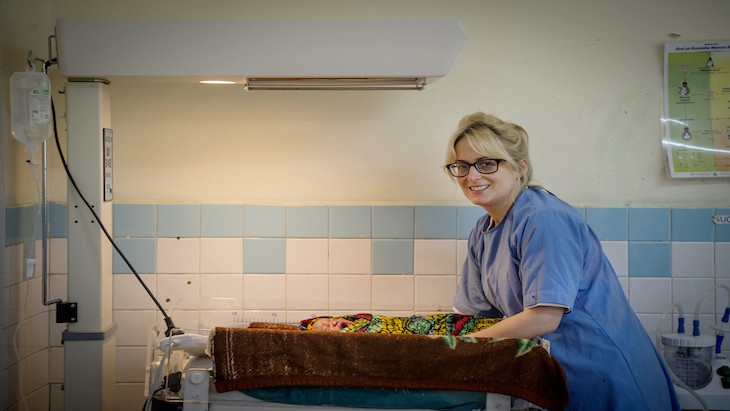 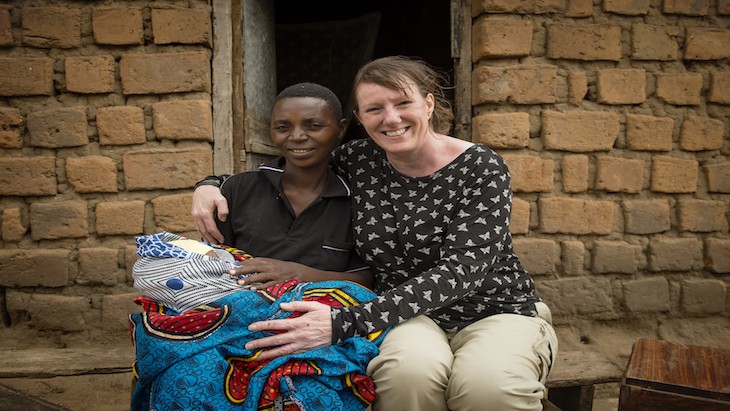 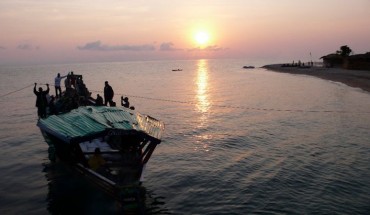 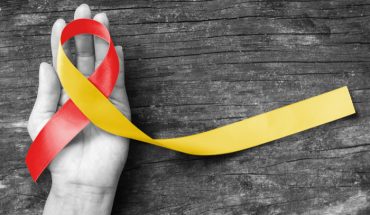 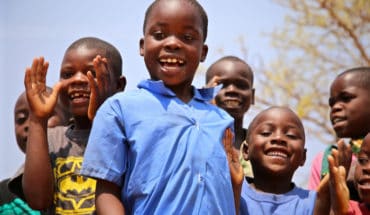 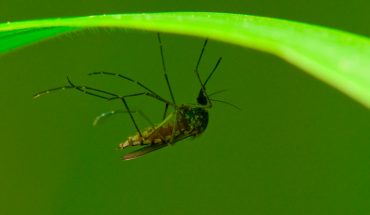 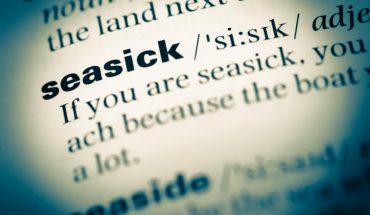