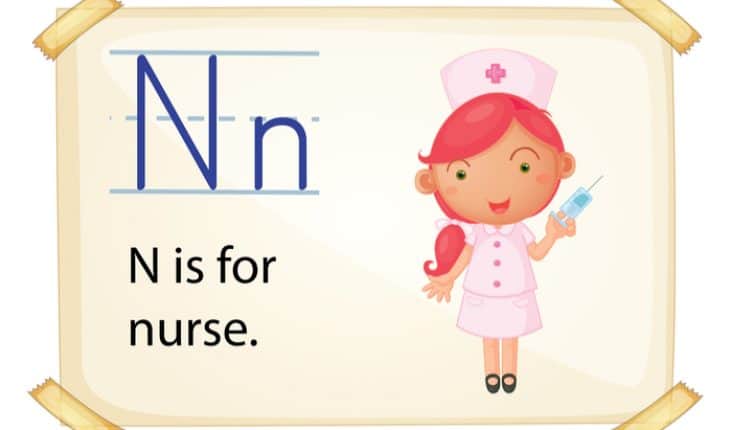 School nurses are qualified and registered nurses or midwives who have an additional qualification in community public health. They are concerned with students’ physical, mental and emotional health so bridge between education, health and care.

They have to manage a huge variety of medical conditions and be flexible around students’ health needs. For example, epilepsy, asthma and diabetes and various mental health conditions such as coeliac disease and eating disorders both of obesity and weight loss. How often each young person will need to be reviewed depends on the condition and how well it is managed.

Schools nurses may be attached to one or several schools. They also generally train teachers on healthcare issues and work alongside social services in e.g. child protection. They are often supported by nursery nurses, health care support workers and first aiders.

Boarding schools may employ a school matron who might provide frontline medical care but whose responsibilities do not refer to nursing but rather the domestic side of school life. An exception is in the nursing branches of the armed services which, in Britain anyway, engage male or female matrons holding a rank such as Major in the nursing services.

The UK has no direct equivalent to the American National Association of Medical School Nurses (NASN). But in 2014, the British Medical Association (BMA) provided guidance (formally applicable only in England) to ensure all pupils can play a full part in school life, including sport and school trips.

The Royal College of Nursing (RCN) has a dual role as professional organisation and trade union and quotes 1,200 school nurses (typically 90% female) across the UK serving nine and a half million children and young people. With an average of 12 minutes’ school nurse time per year per child”. No wonder nurses are over-stretched. Day pupils are normally registered with their family GP but residential schools tend to
use a local GP. So, school nurses play a pivotal role in liaising with external health care professionals and may have to coordinate multiple external appointments.

They also have to respond whenever a young person has an accident, goes into crisis or otherwise needs health care support. To put this into perspective, in the Prior’s Court residential school for 85 profoundly autistic pupils, each month there are an average of seven A&E visits, plus eight scheduled dental appointments at the local hospital.

Special schools make additional demands and can be acutely stressful. School nurses have to defuse incidents in a way that leaves pupils able to resume their learning. There is a wide range of remuneration but the attractions of the job are the regular hours and (for day schools) a holiday schedule suitable for people who themselves are caring for school-age children.

Some young people require regular blood tests so some areas train school nurses to take this on. Schools’ IT is developing to give prompts as to when tests/medication is due and to put all paper-based systems online. But nursing will always remain a people function. 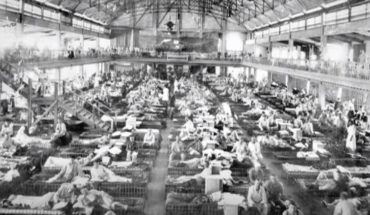 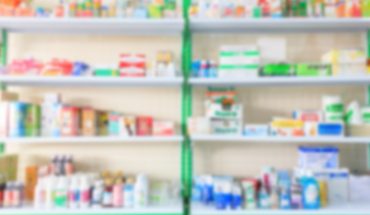 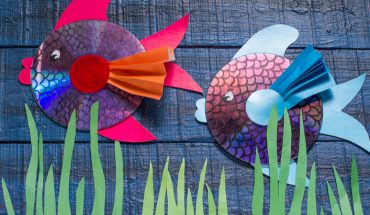 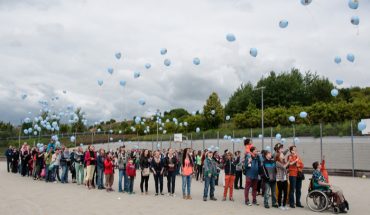 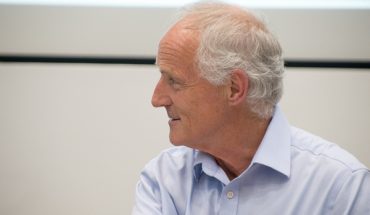 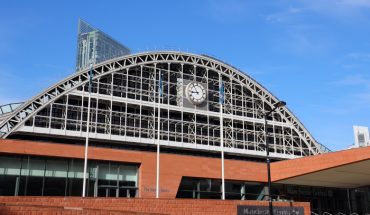