Home
Neurology
The Emperor Is Naked: Aluminium Is A Cause Of Alzheimer’s Disease 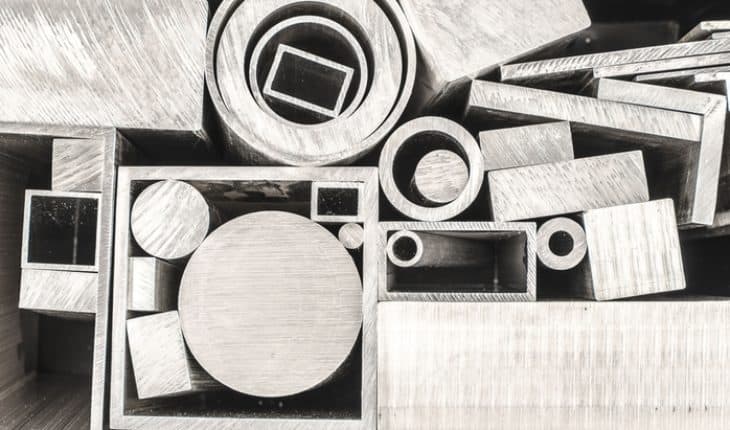 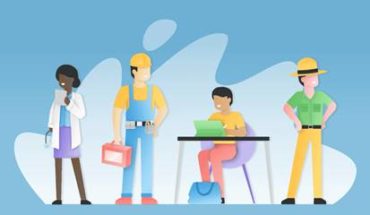 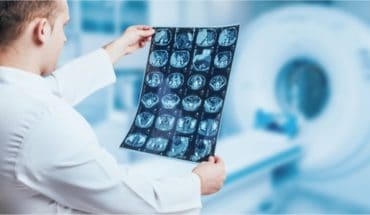