Study finds tiny cannabis capsules could help treat neurological diseases: A team of researchers led by Curtin University has discovered a new way to improve the absorption rate of medicinal cannabis when taken orally, which could potentially be used to treat neurological disorders such as Alzheimer’s disease, multiple sclerosis and traumatic brain injuries in the future.

Published in the journal PLOS ONE and funded by industry partner Zelira Therapeutics, the researchers were able to create tiny capsules containing cannabinoids which, when taken orally, were absorbed by the body faster and penetrated the brain quicker in mice models with neurological diseases, than when it was delivered in liquid form.

Lead researcher, Associate Professor Ryu Takechi from the Curtin Health Innovation Research Institute (CHIRI) and the School of Population Health at Curtin University, said there has been a growing interest in the use of cannabidiol to treat various neurological diseases, but there are limitations due its poor absorption and sensitivity to light and stomach acid when consumed orally.

“Cannabidiol is found in medicinal cannabis and is a popular natural remedy for people living with neurological and metabolic diseases. Due to limitations in absorption, we aimed to design and test a new drug delivery method,” Associate Professor Takechi said.

“Our team was able to significantly improve the absorption and brain delivery of cannabidiol by administering it in a novel microcapsule form, in combination with a naturally occurring bile acid. “With this new capsulated form, we were able to improve the brain delivery of cannabidiol remarkably by 40 times in animal models and we were also able to protect the drug from oxidation and degradation by light, which helps extend product shelf-life.”

Associate Professor Takechi said the findings may be helpful in supporting the clinical use of medicinal cannabis in the treatment of neurological disorders. “In this study, we were able to show for the first time that a bile acid actually increased the uptake and retention of cannabidiol within the brain. This shows that bile acids, could be used to enhance the delivery of cannabidiol when taken orally, particularly when treating neurological disorders,” Associate Professor Takechi said.
“Further research is needed to test whether this type of drug delivery method could be successful in human studies, but our findings are very promising.”

Zelira CEO Dr Oludare Odumosu said he was delighted with the outcome of the collaboration with Associate Professor Takechi and his team.
“The new encapsulation technology appears to significantly improve the efficiency with which cannabinoid-based drugs can be delivered into the brain. This could lead to improvements in the effectiveness of cannabinoid therapies to treat neurological disorders while reducing cost and enhancing
safety,” Dr Odumosu said.

This research was a collaborative effort involving researchers from CHIRI, the Curtin Medical School and the School of Population Health at Curtin University, the University Newcastle and the University of Otago. 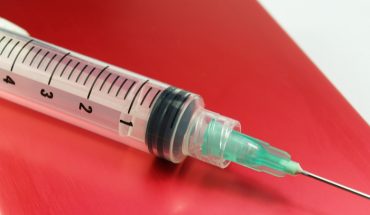 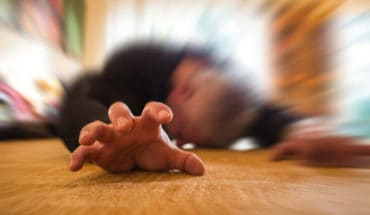 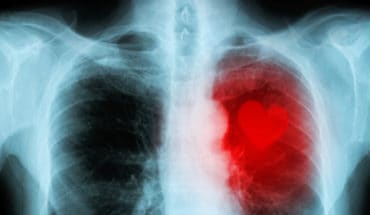 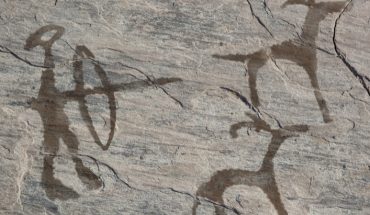 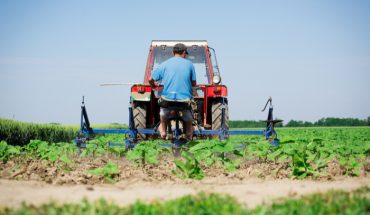 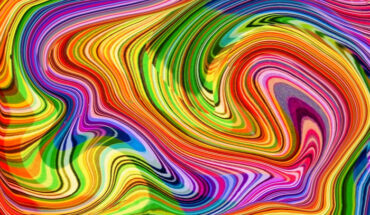