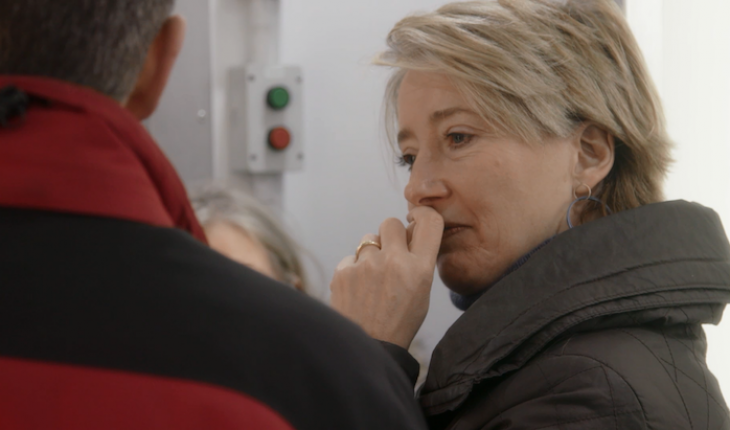 Emma Thompson and her son Tindy Agaba raise awareness of TB. The film, commissioned by City Hall and Public Health England was launched on World Tuberculosis Day. We’re aiming to raise public awareness of TB and the efforts to prevent and treat this disease.

In 2014 there were 2,572 cases reported in London – more than any other capital in Western Europe, which makes today- World TB Day, a key moment.

This TB prevalence is notable, and even though there has been a decrease since 2012, the number of cases in London is much higher than the rest of the UK. We have a lot of work to do.

Raising awareness of the symptoms and the need to be tested is key. To help get the message out there, we have commissioned a film alongside the Greater London Authority which tells the story of Emma Thompson and her son Tindy Agaba.

Tindy was diagnosed with TB in 2011 and the film follows Emma and Tindy as they travel to Whittington Hospital to meet the consultants who treated him. 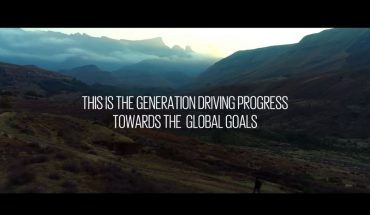 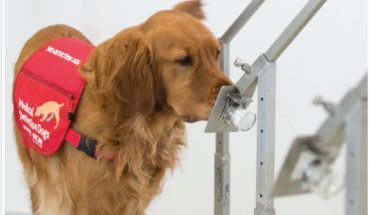 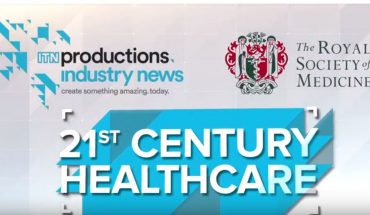