Home
Lifestyle
If I Chance to Talk a Little Wild 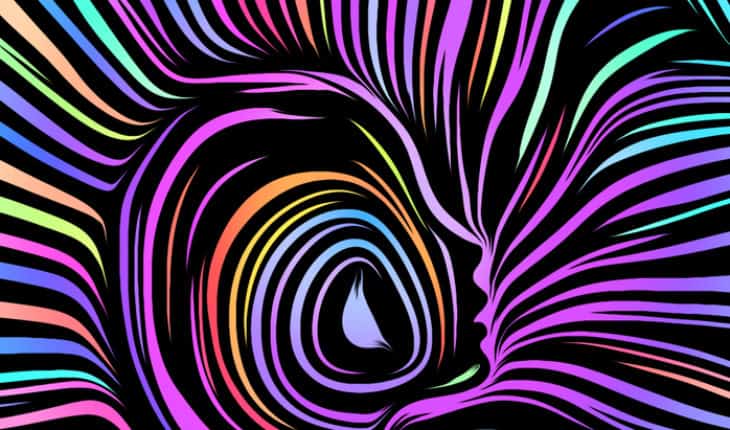 Relational psychotherapist Jayne Haynes’s compelling, unpredictable new memoir; ‘If I Chance to Talk a Little Wild’ uses both personal and clinical experiences to explore complex issues such as parenting, emotional and sexual abuse and unresolved conflict and is full of fascinating case histories and anecdotes. The memoir vividly explores Hayne’s early life and complex relationship with her mother who suffered a nervous breakdown.

Haynes also writes about her own struggles with IBS and panic attacks and juggling motherhood with a successful career as a psychotherapist. In recent years, watching her grandchildren grow up, particularly her youngest grandchild, Bell, aged seven, has inspired her to ‘think more about the mysteries and magic of child development’. Her stylishly written book is filled with literary references and discussion of the author’s controversial first mentor, the legendary R.D. Laing and his wife.

“I found myself parented by a father who was suffering from undiagnosed neuro-syphilis and a vulnerable mother who had developed bi-polar disorder,” she writes. Her refuge and comfort became reading. Later, her isolated and troubled childhood helped in her professional life as a psychotherapist to understand the dilemmas of others.

Haynes originally trained as an actor at the Royal Court Theatre, but after reading ‘The Divided Self’ and working with the psychiatrist R.D. Laing at Kingsley Hall, she trained as a psychotherapist. Like Peter Pan, Laing felt a great deal of frustration with mothers. “I have an image of him sitting cross-legged on the floor, gazing around a room of ‘disciples’ and friends and provoking us with the question: ‘Whose womb would you like to have been born from?” By which she understood him to be reflecting on the lottery of existence and regretting his own genesis.

She achieved her ambition to work with R.D. Laing and became his P.A. during the Dialectics of Liberation Conference at the Round House, in London, in 1967. This brought her into contact with some fascinating characters such as the Beat poet Allen Ginsberg and the Civil Rights black-power campaigner, Stokely Carmichael, who after delivering his subversive readings was banned from returning to the UK.

In the mid 1960s, R.D. Laing was controversially using LSD to unlock both his own and his patients’ unconscious processes. Hitherto Haynes had not seen the idea of a drug-induced transcendent experience as being compatible with motherhood. “I had listened with great interest to accounts of other people’s ‘trips’ and was acutely aware that for some it had not been a taste of Huxley heaven but of Huxley hell; it was clear that there was no knowing which way the drug would take effect until it was too late to turn back.” Her family and older grandchildren listen in fascinated horror when she relates to them that one occasion her curiosity got the better of her and she took pure lysergic acid “as another opportunity of a Laing-assisted trip might not be on offer.” This experience of a transcendent reality and how it felt has continued to feed her imagination ever since.

She goes on to discuss how the instability of her own early attachments have been responsible for an overdeveloped sense of responsibility and need for order which sometimes frustrates her. “If I could be granted some more foolish wishes, I would choose to be reincarnated as a vodka-swigging, sun-worshipping, gender-bending courtesan who could sing in tune. Such wishes will not be well received by my family but I cannot eradicate them,” says Haynes.

Haynes’s book also deals with complex issues surrounding children: “My book is not primarily about child sexual abuse but I hope that it does have some important and different things to say about this tragic and forensic susceptibility that is endemic within human nature. Despite the violent revelations that have continued to erupt in the media since the Jimmy Savile scandal, child sexual abuse is not a twenty first century phenomenon; sadly it has been ever thus. I ask my readers to consider ways in which we can better educate our children to recognise and report sexual transgression, whether it be from family members, professionals or strangers. I suggest that as soon as children learn to use language they should also be taught to speak about their bodily sensations without shame”, explains Haynes.

Haynes spent ten years as a visiting consultant to the Eastern European Institute for Psychoanalytic Studies after Perestroika and was responsible for contributing to the return of psychoanalysis to the academic curriculum. She writes vividly about the Russian obsession with the paranormal and hysteria. “There was the phenomenon of Rasputin, a Siberian peasant who like his contemporary Sigmund Freud, was fascinated by hysteria but, unlike Freud exploited the power of sexual hypnosis. Rasputin thought of himself as Christ like. He manipulated his followers, in ways that Putin now imitates.”
A highly entertaining, unconventional and enlightening read, full of surprising, quirky detail and literary references that makes you think, even if you don’t agree with all of it. I tremendously enjoyed it.

Jayne Haynes originally trained as a Jungian psychotherapist but then ‘defected’ and now refers to herself as a relationship psychotherapist. In 2008, her book Who is it that can tell me who I am? (Little, Brown) was shortlisted for the PEN Ackerley Prize for literary autobiography. She lives and practises in London.

If I chance to talk a little wild: A Memoir of Self and Other, published by Quartet Books Ltd, November 2018, Priced at £20 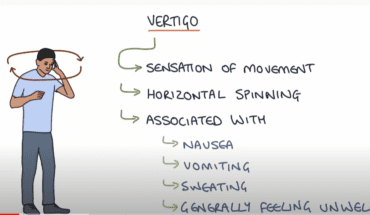 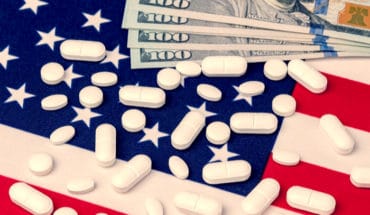 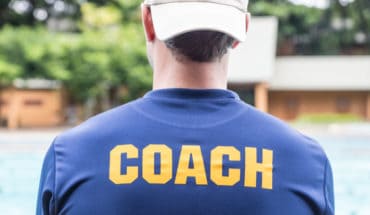 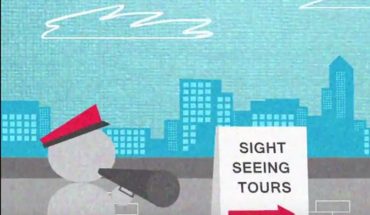 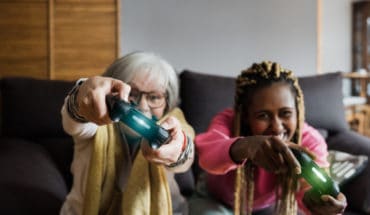 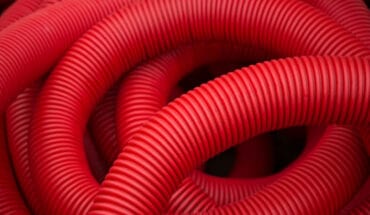