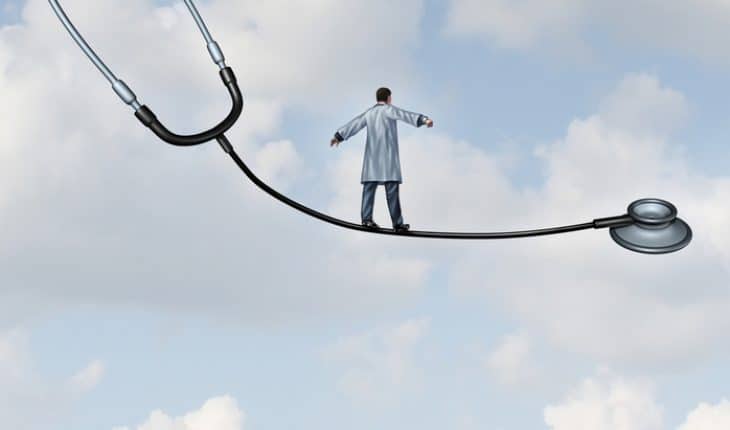 Why should non clinicians read it?

Because they or someone they know may find themselves in a situation described in the book, or may need to think clearly about what’s ethically best.  In 2016, nearly half of all deaths in England took place in hospital, so we have a very good chance of spending our final days, weeks or months in hospital.  People need to know about Do Not Attempt Resuscitation orders, advance decisions, the consent process, and many other topics discussed in the book.

Is the book depressing?

Not at all.  There are serious parts, of course, but also much humour.  Adam Kay commented on the book’s ‘fusion of wit and wisdom’.  It’s not all gloom and doom.

Has anyone been an influence in the book?

There are many, but Sir William Osler (1849-1919), a Canadian doctor who a hundred years after his death remains a huge influence on medicine, and Professor Jean Bernard (1907-2006), a haematologist and ethicist, are notable.  They were both giants of medicine but they also possessed a very developed appreciation of the moral dimension of their art.

Amongst the living, Professor Raanan Gillon, who kindly wrote the Preface to Tough Choices, taught me much about the practical value of medical ethics.  It’s not just an academic discipline, of philosophical interest, but it can actually make a difference.  I hope the book demonstrates the usefulness of the subject, especially to medical students who often dismiss medical ethics as an intellectual exercise of limited value in real life.

I see Henry Marsh (neurosurgeon and author of Do No Harm and Admissions) endorses the book.  How did that come about?

I first met Henry Marsh when I was studying for my PhD in 2004, although I doubt he’ll remember.  He has since trained my wife, who is now a consultant neurosurgeon in London, and he agreed to read the manuscript and write something “only if I like it”.  Fortunately, he did.

What is the single most important message in the book?

That there’s a need for professionally trained ethicists in hospitals.  They already exist elsewhere but not yet in the UK.  I spent several months with clinical ethicists in the USA and Canada, and they’re wonderful.  I think clinicians, patients, relatives and the NHS as a whole would benefit from their role.

Can you share any interesting cases from the book?

The book is full of great cases, including those heart-wrenching cases that hit the news recently: Alfie Evans and Charlie Gard.  The case that sticks with me most is that of a young woman with psychological problems who set herself alight with lighter fluid on the hospital grounds.  The doctors discovered she had a tattoo on her chest saying “Do not Resuscitate” and they had to decide whether or not to resuscitate her.  I was contacted by the doctors afterwards.

You’ll have to read the book!

Daniel Sokol’s Tough Choices is available from 28th October 2018 in all good bookshops for £9.99.  For 1 week only, buy it here (https://www.bookguild.co.uk/bookshop-collection/non-fiction/health/tough-choices/) at a 25% discount (code: Hippost). 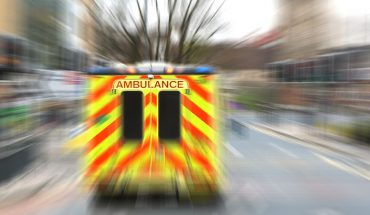 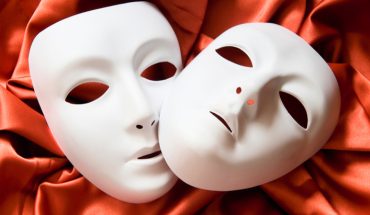 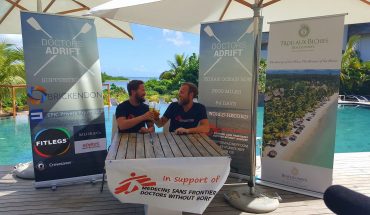 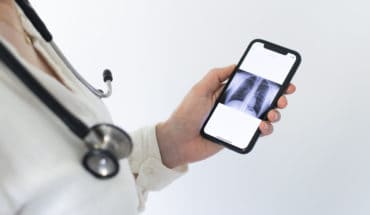