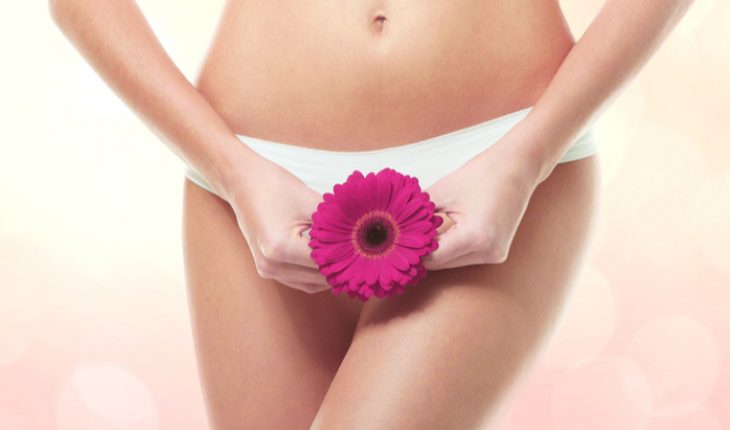 It wasn’t that long ago that any mention of the vagina was considered taboo. Today, there have been plays extolling it, and national newspapers devote breathless pages to the subject, but there is still a squeamishness which surrounds female genitalia.

It would be a great step forward if women themselves were better acquainted with female biology and anatomy, says Dr Nina Brochmann, co author, with Ellen Støkken Dahl of the best selling book on female genitalia, The Wonder Down Under. The educators in sexual health from Norway, wrote their guide after becoming frustrated by the amount of medical misconceptions and shame that surrounds female bodies and sexuality, which can inhibit sexual desire.

‘When we learn about puberty at school, we are taught how the penis grows and changes, but no one really educates us about how female genitals go through the same change. Ellen and I have met a lot of women who feel abnormal because they have a vulva that looks nothing like the illustrations in an anatomy book.

Ellen and I have met a lot of women who feel abnormal because they have a vulva that looks nothing like the illustrations in an anatomy book.

Dr Brochmann says that this ignorance can lead to anxiety as women worry that (they are abnormal and) their genitals are ugly. ‘It is pretty understandable that this may lead to a reductio of desire in general because their frontal cortex is working at full stretch processing all their anxious thoughts, not letting the autonomous system take over, which controls arousal and orgasm.’

Dr Brochmann says that women should be given the facts, as well as time and space to relax and enjoy intimacy with their sexual partners. ‘A pill should be a last resort, when everything else has been tried. Female Viagra doesn’t really exist anyway and the drugs that are available are expensive and not very effective. Instead of medication, we just need to stop for a while and look into each other’s eyes.’

Thea Jourdan
Thea Jourdan is the founder and editorial director of Hippocratic Post as well as being Editor of Apothecary, the journal of the Worshipful Society of the Apothecaries of London, and a contributor to the Good Health section of the Daily Mail. She sits on the executive committee of the Medical Journalists’ Association.
Latest posts by Thea Jourdan (see all)
Share:
Tags: female genitalia, sex, vagina, women
Add your comment 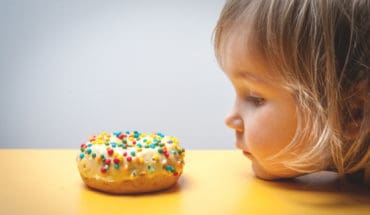 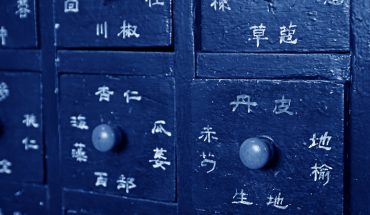