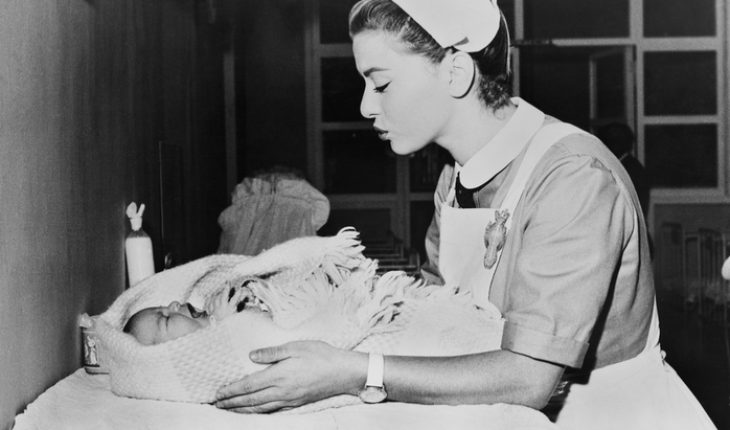 Should bigger babies be delivered early? A baby larger than predicted by a mother’s size can cause complications at birth. One of the major problems is difficulty with delivering the shoulders after the head has come out.

To answer that question, a nationwide study of 4,000 pregnant women, ‘The Big Baby trial’, is to determine if delivering bigger babies earlier will prevent serious complications during labour and beyond.

The clinical trial, led by a partnership between University of Warwick, University Hospitals Coventry and Warwickshire (UHCW) NHS Trust and the Perinatal Institute, will help decide if inducing an earlier birth is preferable to pregnancies going full-term and reduce complications.
Professor Siobhan Quenby of Warwick Medical School, University of Warwick and UHCW NHS Trust said: “As well as being extremely traumatic and painful for the mother it can cause children to be born with conditions such as Erb’s palsy, which is caused by damage to nerves in the neck during birth. This condition can debilitate the use of a baby’s arm, which in some cases can’t be rectified.”

Professor Jason Gardosi, Director of the Perinatal Institute, said: “Many clinicians in our UK-wide network of obstetricians and midwives are often at a loss of what to advise the mother, as the evidence is not clear, and can be interpreted in different ways.”

The size of a baby can be predicted by routine tape measurements of the pregnant woman’s abdomen followed by an ultrasound scan if a problem is suspected. The team will be conducting a study of 4,000 pregnancies in 60 maternity hospitals in England when the baby in the womb is suspected to be larger than average and therefore potentially at risk of problems with delivery of the shoulders during birth.

Mothers who consent to be part of the trial will be allocated at random into either an early induction of labour group, with the aim to be delivered at around 38 weeks, or a control group where care is as normal and onset labour is awaited to start naturally. The team will then look at whether as a result of earlier birth there were fewer complications such as difficulty with the delivery of the shoulders.

The study will help decide what the safest method is to care for pregnancies where because of the large size of the baby complications may occur during labour.

The trial is to run over three and half years including a two year recruitment period of 4,000 large for gestational age pregnancies. It is being run in collaboration with King’s College London and The Shrewsbury and Telford Hospital NHS Trust. ‘The study is funded by the National Institute for Health Research, and will inform NHS policy and provide important information for maternal choice.’

Karen Hillyer, chairperson of the Erb’s Palsy Group said: “We are proud to support the ‘Big Baby Trial’. We currently have over 2,400 families registered as members of our organisation which illustrates how many families are affected by this condition. We are looking forward to the study and hope it will help prevent or at least minimise the effect of Erb’s Palsy on children, mums and families.” 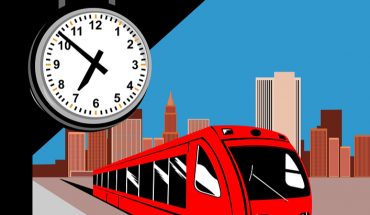 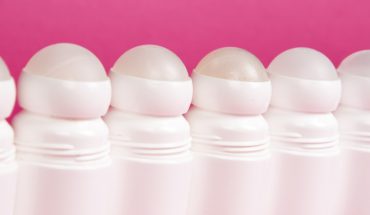 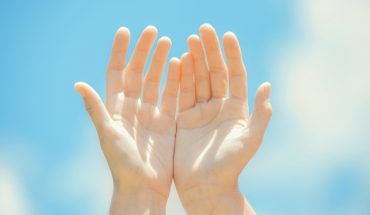 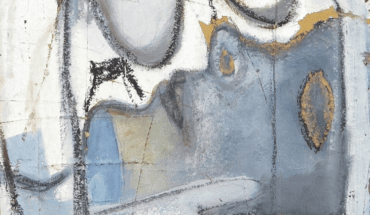 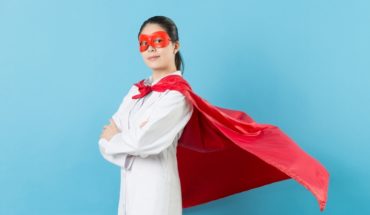 Meddling modern medicine. Leave mothers alone. Is it for the money and should that be money-making meddling modern medicine? Reducing all to the material and mechanical is destructive. We already know babies surgically removed as opposed to naturally delivered have compromised gut function which impacts immune function which impacts brain function so why can doctors not stop wielding the knife? Midwives were able to manage the delivery of big babies which is only relative in such a minority of cases that to embark on a campaign of whipping out any baby over x,y,z weight is irresponsible. And dosing a mother… Read more »