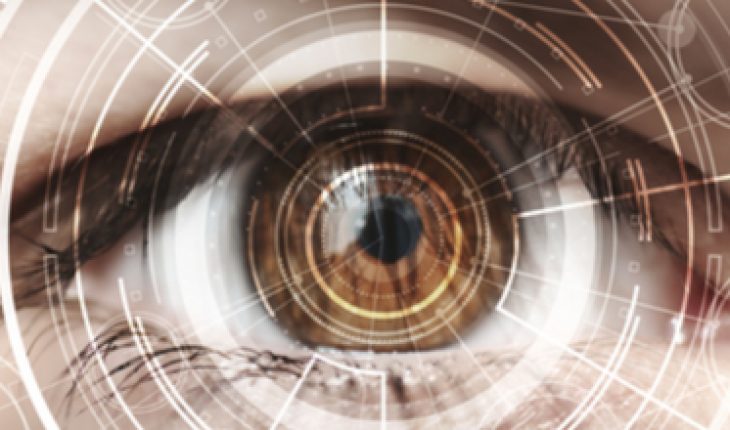 Targets for avoidable sight loss ‘not being met’, 30-year study finds: A new global study has found no significant reduction in the number of people with treatable sight loss since 2010.

Published in The Lancet Global Health, it examined population-based surveys of eye disease worldwide from 1980 and found public health services across the world are failing to meet targets to reduce avoidable sight loss.

A second report, also published by the same group in The Lancet Global Health, warns that global blindness and severe vision impairment are set to dramatically increase by 2050.

University of Melbourne Professor and senior author Hugh Taylor said it was wonderful to see all the data combined to give such a strong picture of worldwide progress in eye care and the work that still needs to be done.

“It shows that we do know how to address the needs; when the services are provided, they really do work, but more are needed,” Professor Taylor said.

The first report’s findings were benchmarked to the 2013 World Health Assembly (WHA) Global Action Plan, which aimed to reduce avoidable sight loss by 25 per cent over the decade since 2010.

Researchers found that the leading cause of blindness was cataract, which accounted for 15 million or 45 per cent of 33.6 million blindness cases globally. It also caused severe vision impairment in 78 million people and is treatable by surgery.

More than 500 million people were estimated to have uncorrected presbyopia (reduced ability to focus on close objects), which is easily corrected with reading glasses.

Overall numbers of blind and vision impaired people increased. Accounting for the ageing of populations, avoidable blindness had fallen by 15.4 per cent since 2010. But there was no significant decrease in moderate or severe vision loss.

Professor Taylor said apart from glaucoma, the global prevalence of all major blindness and vision loss causes in people over 50 was estimated to be higher in women than men.

“Conditions such as cataract and uncorrected refractive error are major contributors to avoidable vision loss,” he said. “This highlights the need for gender equity in vision research and policy.”

The study also noted an increase in vision loss due to diabetic retinopathy, which is of particular concern in younger, economically active age groups. This can be avoided by early detection and timely intervention.

Professor of Ophthalmology at Anglia Ruskin University and Cambridge University Hospital and lead author, Rupert Bourne, said the study showed that global eye care service efforts had failed to keep pace with ageing and population growth and had failed to reach WHA targets.

“While prevalence of blindness has decreased, the number of cases has actually risen,” Professor Bourne said.

“If this continues, health infrastructure will continue to creak and fail to reach the people that need relatively simple solutions to their vision loss.

“The effect of COVID-19 is likely to exacerbate this issue, with research having already shown delays and an increasing backlog of people in need of eye care. It is absolutely vital that all nations have a robust public health strategy for dealing with avoidable sight loss, which costs healthcare services billions of pounds every year.” 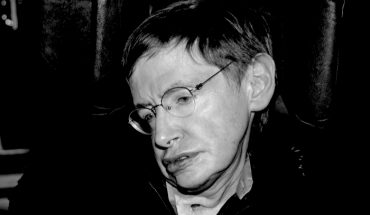 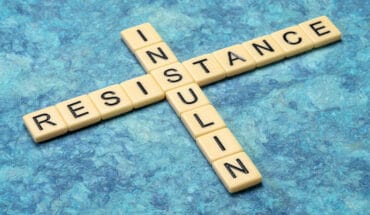 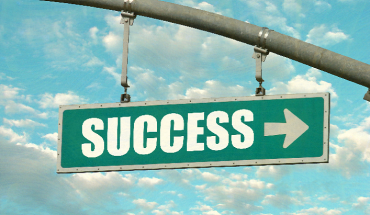 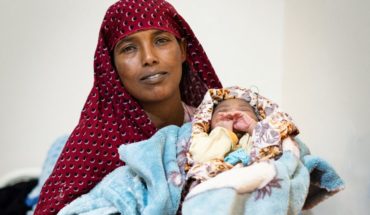 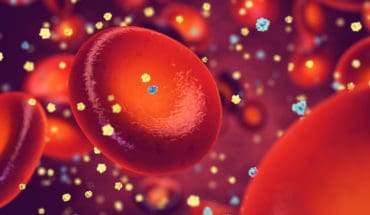