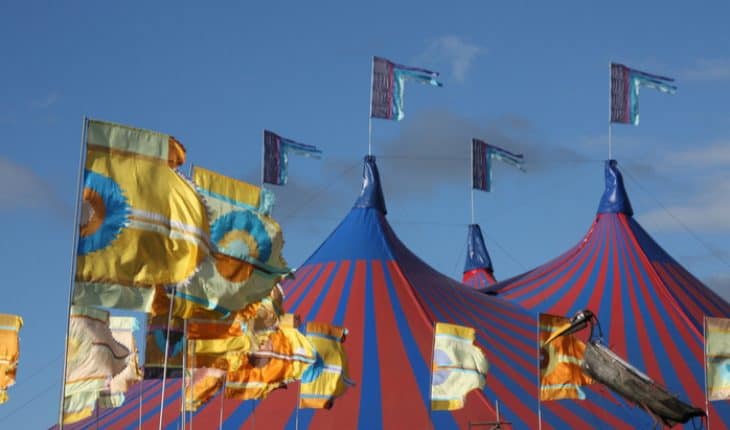 Summer festivals have now become de rigeur for everyone from teens to hipster mums, foodies, music lovers and body- beautiful aficionados. This summer hundreds of thousands of people will be flocking to open-air festivals around the UK, and some of them may need to recuperate afterwards. Whether you are planning to attend the Reading Music Festival (August 24-26th), the Notting Hill Carnival, (August 25-26th), open-air theatre, or dance, or one of the many artisan foodie, or health festivals around the country, such as the Hampton Court Palace Food Festival, (August 25-27) – here are some tips to stay healthy, whilst having lots of fun.

Our hot summer is predicted to last for several more weeks so if you’re going to a music festival, such as the Isle of Wight Proms (August 16—19th) pack a bottle of water to keep hydrated. It’s easy to become dehydrated with realizing it on a hot day, especially when drinking alcohol and in high spirits. Your body uses fluid – sweat- to keep cool, so if you become dehydrated or have prolonged heat exposure this can lead to your thermoregulation system breaking down which can even lead to heat-stroke. Early symptoms of heat related illnesses to look out for are muscle cramping, as the result of electrolytes becoming depleted. Later symptoms include feeling disoriented, extreme tiredness, lack of coordination, confusion and fainting.

Don’t forget that dancing when it’s hot increases your risk of dehydration, especially if you are drinking alcohol.

Hydration and heatstroke aren’t the only things you need to watch out for. Festivals often take place in farmers’ fields or the parks of stately homes, which provide little shelter from the burning sun. To avoid increasing your risk of skin cancer, and ageing wrinkles it’s important to protect your skin by applying sun cream with a minimum factor of 30 to your face and neck at two hourly intervals throughout the day.

A wide-brimmed sun hat can help protect you from heat stroke, your neck and scalp from burning and help prevent your hair from bleached-out and becoming straw-like.

Try and take shelter from the sun’s potentially harmful rays under a tree or marquee around midday.

It’s easy to get carried away when the sun is shining and spirits are high. A little wine, or beer can help you get into the festival spirit – but don’t forget to drink lots of water. Fill a recycled plastic bottle with tap water and bring it along. Festivals can be exuberant, disorientating experiences, so make sure you stay safely within recommended alcohol consumption limits, which are around two units a day for men and one to two for women

Alcohol and hot temperatures don’t mix well as alcohol acts a diuretic, especially in hot weather, depleting the body of fluids. Alcohol affects a hormone that regulates fluid balance and body temperature so if you drink alcohol when it’s hot you feel ever hotter.

Over indulging in alcohol can bring on atrial fibrillation, a heart arrhythmia, or irregular beat, particularly in people with heart condition. Extreme heat makes your heart work harder to regulate itself in hot weather, which can trigger afib and also raise your risk for stroke and heart failure.

Alcohol also leads to more frequent urination, as it affects a hormone that regulates fluid balance. You can end up losing around a third more liquid than you drink. Don’t use alcohol to quench your thirst. Thankfully, many festivals provide people with free water

Heat exhaustion is less serious than heatstroke and usually improves when you cool down. Drinking plenty, avoiding the sun between 12-3 and wearing light clothing helps. If you develop heat exhaustion move to a cooler place, sit down, avoid strenuous exercise and drink water. It’s far more serious if it turns into heat stroke which can lead to brain damage and in a few cases, death.

Loud music at music festivals can cause long-term damage to your hearing. Do enjoy the music of your favourite bands but try not to stand too close to booming speakers and take regular breaks.

If you are noticing people looking more irritable and aggressive travelling to a festival during the hot summer weather, you are not mistaken. Recent research from Poland’s Poznan University has revealed that people feel more stressed in hot weather than cold, as levels of the stress hormone cortisol surge during summer, particularly on hot days, making us feel more tetchy and less in control. Heart rate, testosterone and aggressiveness also increase during hot weather. However, interestingly sexual desires plummets during heat wave: Figures from the National Bureau of Economic Research revealed that few babies are conceived on the hottest day of the year as people are reluctant to do anything involving too much effort.

This summer Hampton Court (August 25-27) and the Tower of London (7-9 September) are holding food festivals with more than 100 artisan producers taking part. At Hampton Court food enthusiasts can learn what it took to feed 600 people twice a day in the famous Tudor kitchens and see meat roasted on King Henry VIII’s great fire. You can also see the world’s largest grapevine, planted in 1768 and grown in the world’s first greenhouse. Extraordinarily this ancient vine still produces around 272 kils (600 lbs) of black dessert grapes. The grapes are ripe after August Bank Holiday and are sold during the first three weeks of September. Queen Victoria eagerly anticipated the harvest of her ancient vine and had the grapes sent to the Royal Household, or Osborne House. Later, during the Second World War, the grapes were sold in small wicker baskets at St Dunstans, the home for soldiers blinded in World War One.

Thankfully roast Royal swan or peacock – a Tudor delicacy, redressed in their own splendid feathers – won’t be on the menu.

Summer festivals offer a chance to try a host of exciting new experiences. 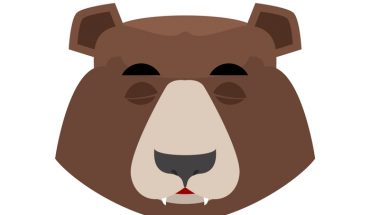 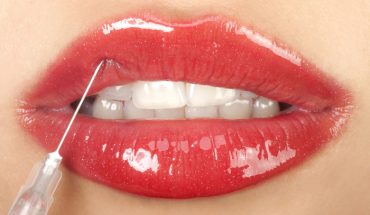 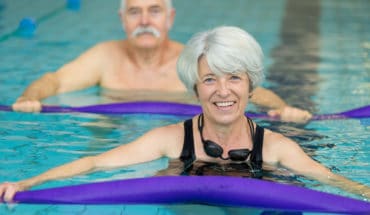 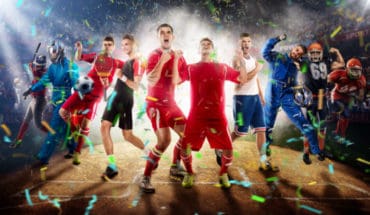