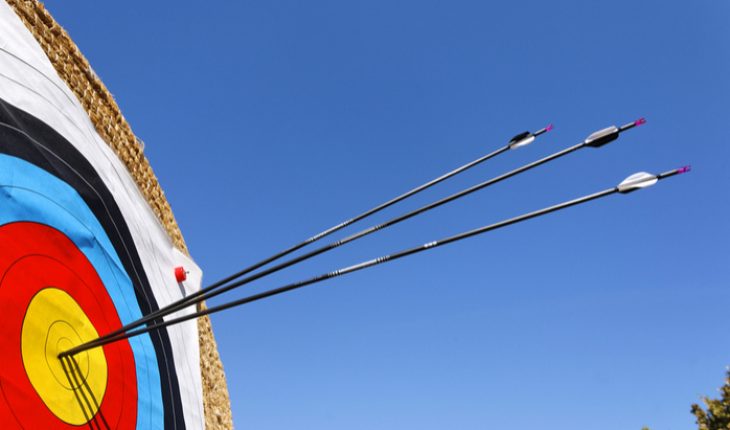 The statistics are stark. 11 women die every day from ovarian cancer. Incidence rates are rising, research funding has dropped by one third in five years, and most women diagnosed today will receive the same treatments as 20 years ago. It’s time for a change – and that is why Target Ovarian Cancer, the UK’s leading ovarian cancer charity, has kicked off its TAKE OVAR campaign. Together we can make sure women with ovarian cancer have the best chances of survival.

One of the main problems in ovarian cancer is that two thirds of women are diagnosed once the disease has spread, making it harder to treat. Target Ovarian Cancer’s work on earlier diagnosis aims to change this. When a woman is diagnosed at the earliest stage, her chance of surviving ovarian cancer for five years or more doubles from just 46 per cent to more than 90 per cent.

The symptoms of ovarian cancer are:

• Persistent bloating – not bloating that comes and goes

• Pelvic or abdominal pain (that’s your tummy and below)

Target Ovarian Cancer’s own awareness work continues throughout the year, and Ovarian Cancer Awareness Month in March is when we’re especially vocal. We have long campaigned for a national, public ovarian cancer awareness campaign, such as we’ve seen in breast cancer. This would help to raise awareness in a much bigger population of women who are more at risk of ovarian cancer, help them to identify these often passed off symptoms and get help if they are worried. We’re also working to break the myth that cervical screening (a smear test) detects ovarian cancer – it doesn’t.

Our GP awareness work centres around giving GPs the knowledge and tools they need to diagnosed ovarian cancer earlier. Our free online learning and training modules help GPs stay up-to-date on the latest ovarian cancer information, training them to recognise the symptoms of ovarian cancer and how to distinguish ovarian cancer from other conditions such as irritable bowel syndrome and urinary tract infections.

The treatment received by the vast majority of women with ovarian cancer – surgery and standard chemotherapy – is still largely unchanged from the regimen women would have experienced in the 1990s. While there are some exceptions to this, such as advances in surgical techniques and some exciting new drugs that keep the cancer growth to a minimum for specific groups of women, in ovarian cancer we have seen nothing like the advances in treatment that cancers such as breast cancer have seen in the past 20 years. As cancer research generally breaks new ground, with advances in immunotherapy and microbiology, it is crucial that women with ovarian cancer are not left behind. This is why I believe passionately that Target Ovarian Cancer’s unique approach to ovarian cancer research keeps going from strength to strength. We have already funded £1 million of grants through our world-class medical research programme, funding the most promising research wherever it’s happening in the UK, from the universities of Manchester to Surrey to Cambridge.

Genetic mutations cause 15-20 per cent of ovarian cancers, and the BRCA1 (the Angelina Jolie gene) and BRCA2 mutations are the most prevalent that we know of. A mutation in either gene makes it more likely for women to develop both ovarian and breast cancer. Most women with a diagnosis of ovarian cancer are eligible for genetic testing to see if they have one of the mutations. This can change their treatment options, and it’s important for female family members to know, so they can consider preventative options like surgery to remove both breasts and ovaries. It’s also important for male relatives, as any children of theirs also have a 50 per cent chance of inheriting a BRCA1 or BRCA2 mutation. Target Ovarian Cancer has funded research to find the best genetic testing protocol, and we campaign for access to genetic counselling, as the implications of finding a BRCA1 or BRCA2 mutation can be serious for the whole family.

Target Ovarian Cancer also works hard to support women, with a unique programme of support events open to anyone who has a diagnosis of ovarian cancer, our Ask the Experts conference where patients can meet clinicians and researchers, a Facebook group creating a community for women to share their stories, and our nurse-led Support Line, which is there for anyone who is concerned or needs information about any aspect of ovarian cancer.

A lot needs to change in ovarian cancer, and Target Ovarian Cancer is determined to make sure women in the UK have the best chances of survival. Join us today. Enough is enough. It’s time to TAKE OVAR. 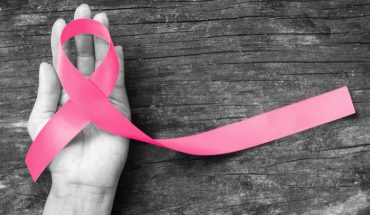 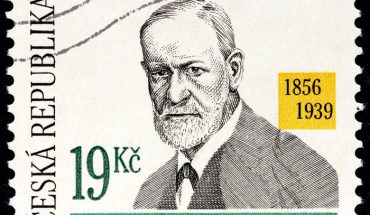 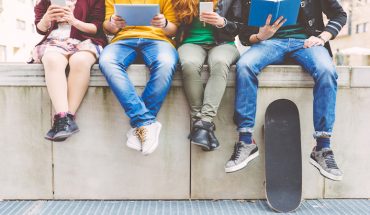 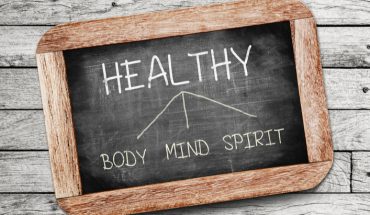 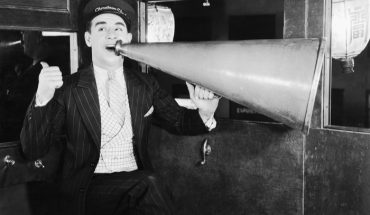