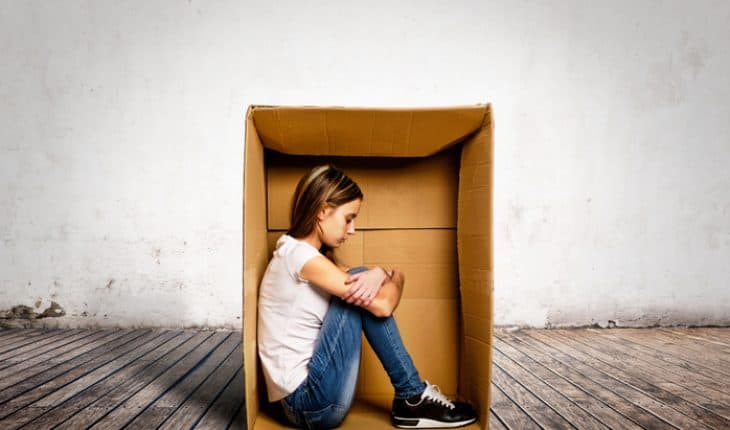 Last week, a group of prestigious speakers, mental health experts, campaigners and young people took part in a rewarding day-long workshop at the House of Lords in the Palace of Westminster to mark the launch of the Cairn Youth Network. Delegates discussed the issue of coercive control, and ways to combat it. This is the systematic destruction of a survivor’s self-esteem and autonomy: it takes away the victim’s liberty or freedom and strips away their sense of self.

Organised by Cairn, which was formerly known as EDV – the Global Foundation to Eliminate Domestic Violence, the event was kindly hosted by supporter Baronness Verma.

The morning interactive training session for our Youth Network Ambassadors was extremely rewarding. They are now preparing to set up focal points within university campuses throughout the UK where fellow students who find themselves or others in abusive relationships can find information on how to seek help and support.

Chair of the Board of Trustees, Moira Andrews, said: ‘We are on the brink of launching the Cairn portal which is intended to provide a single point of entry into the realm of domestic abuse for everyone seeking information be they individuals affected by abuse, providers of social or support services, academics or researchers. Our aim is to signpost users in the direction of whatever it is they are seeking which would involve other organisations in the arena, sharing their website details with us.

It was powerful stuff focusing on four key speakers – author and coach Jenny Garrett; Cairn Youth Ambassador, Wajihah Zaman; Cairn Trustee Bill Liao and Founder of the Centre for Peaceful Solutions, Maria Arpa.
But adding to these speakers was an extraordinary audience of those involved in domestic abuse issues and those who told us of their own personal experiences. 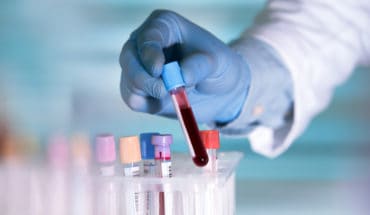 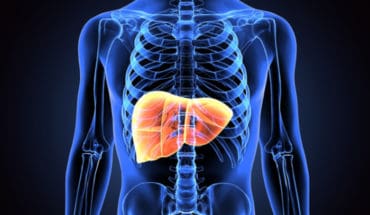 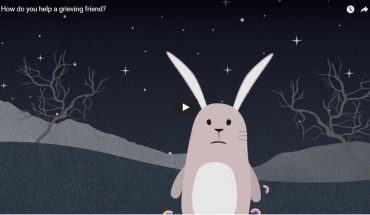 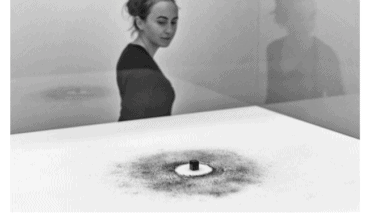 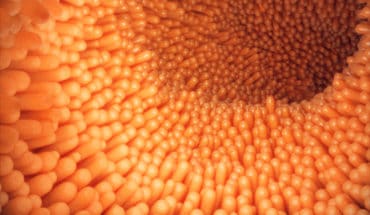 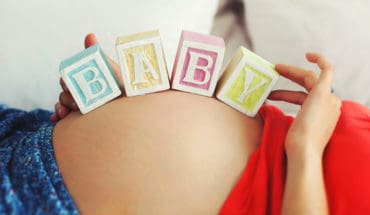