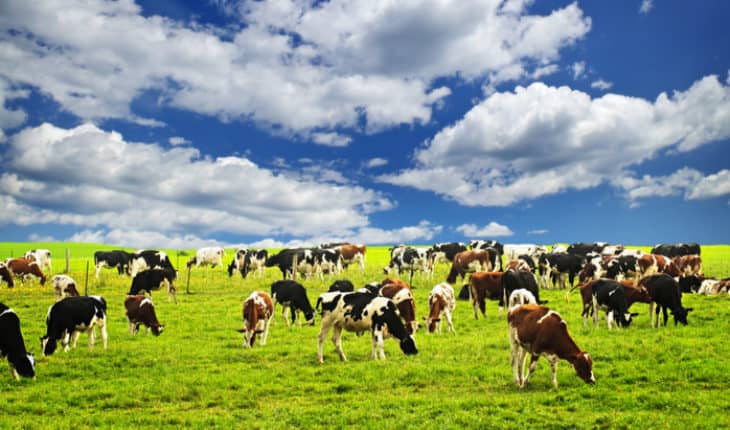 Sweden’s policy of allowing the controlled spread of Covid-19 viral infection among the population has so far failed to deliver the country’s previously stated goal of herd immunity.

Commenting on recent antibody testing clinical and research findings, authors of a paper published by the Journal of the Royal Society of Medicine, write that Sweden’s higher rates of viral infection, hospitalisation and mortality compared with neighbouring countries may have serious implications for Scandinavia and beyond.

Rather than imposing a hard lockdown in March as most European and Scandinavian countries did, Sweden’s strategy in dealing with the pandemic has been to rely on people’s individual responsibility to curtail the spread of the disease. This follows the Swedish sociocultural concept of ‘folkvett’; the common sense of the people as a collective.

The health authorities predicted that 40% of the Stockholm population would have had the disease and acquired antibodies by May 2020. However, the actual prevalence figure was around 15%. While clinical and research findings suggest that severely infected Covid-19 patients do acquire antibodies in the immediate and early recovery phase of their illness, antibodies are much less commonly found in only mildly ill or asymptomatic patients. This means they are very likely not to be immune, and so cannot act as a bulwark against further spread of infection amongst the community.

Lead author Professor David Goldsmith said: “It is clear that not only are the rates of viral infection, hospitalisation and mortality (per million population) much higher than those seen in neighbouring Scandinavian countries, but also that the time-course of the epidemic in Sweden is different, with continued persistence of higher infection and mortality well beyond the few critical weeks period seen in Denmark, Finland and Norway.” He added that in these countries, rapid lock-down measures brought in from early March seem to have been initially more successful in curtailing the infection surge and thus the malign consequences of Covid-19 on the country as a whole.

Prof Goldsmith said: “We in the UK would do well to remember we nearly trod the same path as Sweden, as herd immunity was often discussed here in early March. Right now, despite strict (but tardy) lock-down in the UK, and the more measured Swedish response, both countries have seen high seven-day averaged Covid-19 death rates compared to other Scandinavian and European countries.”

The authors do say, however, that only once the pandemic and impact of measures taken are fully understood, after one or two years at least, can we begin fairly then to judge what was done correctly. 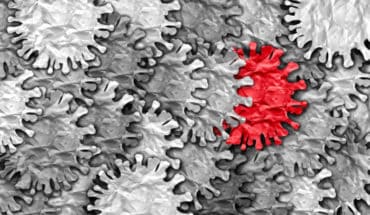 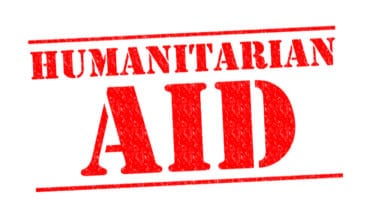 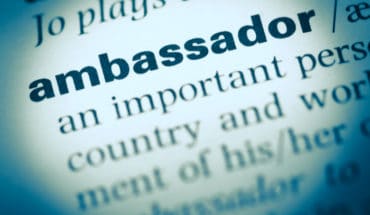 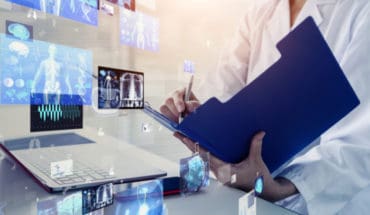 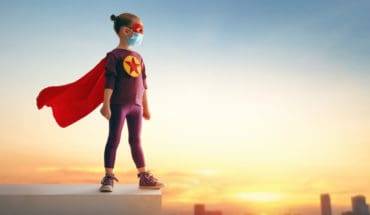