Home
Call of Duty
Nurses have needs too 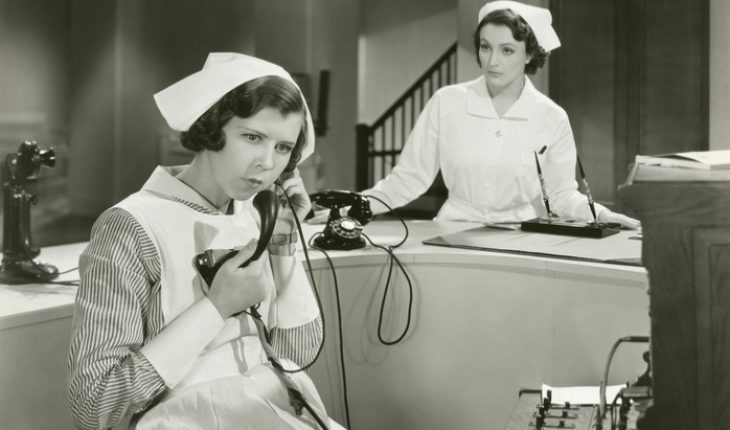 Nurses often sacrifice their own needs to care for others, and this is right and good and expected. Nursing is a profession of selflessness where you give not to receive but to serve those in need. If you lack the ability to deny yourself (as some nurses seem to), then you can come across as cold-hearted and even cruel.

Nurses must take care of themselves, however, to sustain their ability to provide care for patients. Compassion fatigue and burnout are very real in this stress-filled profession.

Nurses must take care of themselves, however, to sustain their ability to provide care for patients. Compassion fatigue and burnout are very real in this stress-filled profession.

As a nurse, I have witnessed widespread deprivation of even basic needs amongst my colleagues with physical, safety and social needs (acceptance and affiliation) often being neglected. Higher needs such as a feeling of accomplishment or a realisation of one’s potential are pipedreams for many nurses who struggle even to keep going in an environment that tests them to their limits.

Reports suggest that the care system is on its knees. Many nurses are on their knees too.

Twelve hours shifts have become the norm for many nurses – and fifteen hour shifts are not infrequent. These shifts can be relentless – ‘quick-fix’ food and drink being taken on the go (though senior staff often sabotage snacking, citing infection control). Breaks away from the ward are advised but often not accessible because of staff shortages and the acute needs of patients. Many times, the restroom is the only refuge, providing a moment of relief that is all too rare. “Nurse’s bladder” is a recognised term resulting from infrequent voiding; incontinence and infection result.

When you’re pushed beyond your limits – and also witnessing death, disease and suffering – it’s hardly surprising that your mental health will suffer too. One nurse said that she often “cries with exhaustion and overwhelming stress” after finishing work; another describes being “crushed in spirit daily”.

Depressed pay levels may also preclude many from accommodation that meets their basic needs. I know of one healthcare worker who has never had her own bedroom, instead affording only to sleep in a sitting room.

When the American psychologist Abraham Maslow first described his ‘Hierarchy of Needs’ (putting physical, safety and social needs as the foundations), he made clear that we all need a sense of safety and security – both physical and psychological.

Fear, however, is a very real feeling in nursing. Some of it is to be expected: death and disease are enemies that engender fear in patients and nurses alike; it’s also difficult to predict how patients will react to the physical and mental assault of their illness. Something as simple as a urinary tract infection can unleash aggression and agitation as delirium descends. What is less acceptable though, is the fear that comes when nurses are overstretched through short staffing and yet still rebuked for not reaching targets.

Protection from physical danger comes through training – and safe staffing levels. Yet risk cannot be eliminated even with the best efforts. I know of one nurse who contracted hepatitis B through a contaminated needle; several of my colleagues have injured their backs.

Protection from physical danger comes through training – and safe staffing levels. Yet risk cannot be eliminated even with the best efforts. I know of one nurse who contracted hepatitis B through a contaminated needle; several of my colleagues have injured their backs.

One sobering plaque in my local health centre is dedicated to a health worker whose ‘life was taken during the course of her work’.

Affection and affiliation really matter. Camaraderie amongst colleagues builds trust and teamwork; a kind word between nurse and patient can make both feel better.

Abuse and animosity are however not uncommon – and are crushing. Stories are published of bad nurses with the result being that all nurses are viewed with suspicion. Cameras are installed and nurses blamed for every bruise, malnourishment and pressure sore, when they can be a consequence of ageing.

Worse still is when the profession turns against its own nurses when things go wrong. To err is human, and all errors should be investigated. Sometimes it is of course right to strike a nurse from the register because of a mistake – but it is never right to scapegoat a nurse and make them take the blame for a series of system failings. Some think that that is what happened in the recent case of a little boy who died from sepsis. His nurse, Isabel Amaro, and his doctor Hadiza Bawa-Garba, shouldered the blame.

During the recent marches in London for the #TimesUp movement, thousands of women and girls demanded to be valued and respected. Has the time also come to #drawaline to end mistreatment of nurses? Male and female nurses from all fields would soon be adding their #MeToo to the movement.

This blog has been written by a nurse who wishes to remain anonymous. 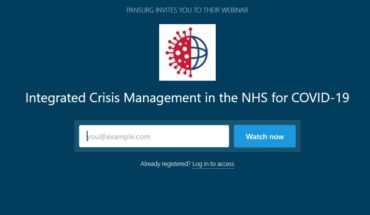 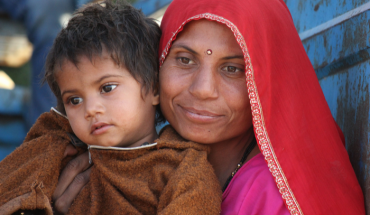 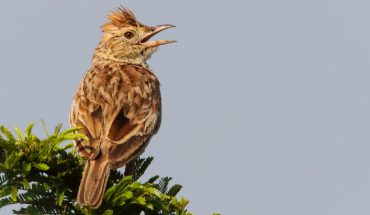 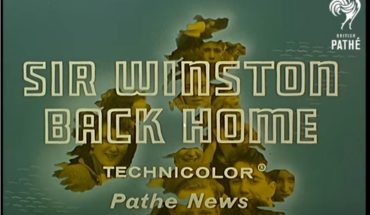 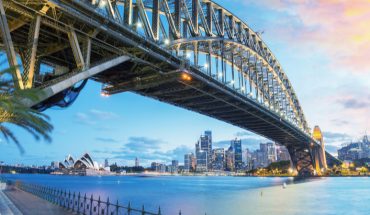