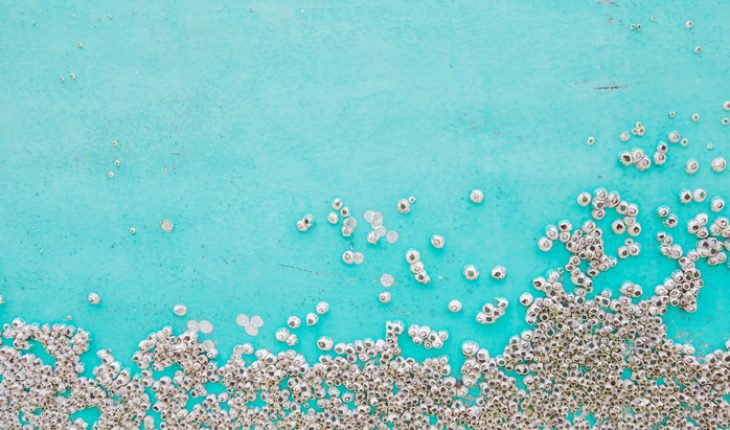 We are now rowing the first few miles of our 3000 mile voyage across the Indian ocean from the west coast of Australia to Mauritius, and quite a lot of things concern me.

Not least of my worries is how we are going to scrape off barnacles off the hull of our boat every week or so, while trying to avoid the attentions of migrating pelagic sharks. If we don’t regularly scrape barnacles off the hull, where the larvae in the sea stick fast and grow rapidly, we will slow down to almost a crawl. Other endurance rowers have told us about this problem and pointed out that we will be exerting ourselves for very little headway if we don’t make this a regular chore.

Of course, barnacles are also quite sharp little things, and we’ll probably get the odd cut during the process of prising them off. It doesn’t really bear thinking about when you consider that sharks can scent tiny amount of blood in the water from quarter of a mile away. The boat is seven metres long and we should be safe once inside, but it’s a different matter when your treading water in a six-foot swell.

The other risk to our health during the process of getting rid of excess barnacle population is literally being left behind. Only one of us will do the job at a time, so the other will always remain in the boat. But that isn’t actually much use if you find yourself in a strong current going the opposite direction from the boat. There is no way that the other could row and manoeuvre the boat to get you back. It would be a question of turning on the homing beacon that we will carry at all times in our lifejackets (also worn at all times) and hoping that a ship with a motor will be able to locate and rescue us.

Our plan is to be safely tied to the boat by a line at all times, so we can’t drift away. But it’s still making nervous. Anyone with suggestions, answers on a postcode or via Twitter please!

3,600 miles between Geraldton to Mauritius over 3 months

Ted Welman
Ted Welman is a junior doctor who is taking a sabbatical to row across the Indian ocean with a colleague, Jack Faulker, and raise £100,000 for Medicins Sans Frontieres.
Latest posts by Ted Welman (see all)
Share:
Tags: barnacles, Call of Duty, travel
Add your comment 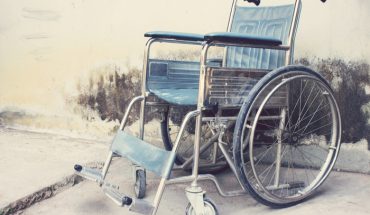 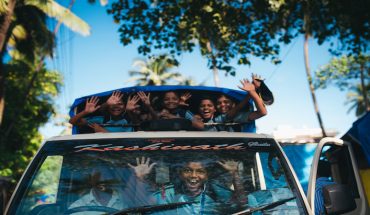 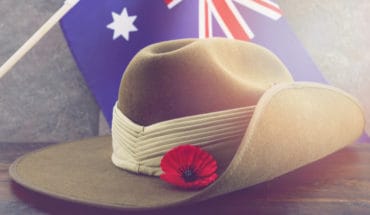 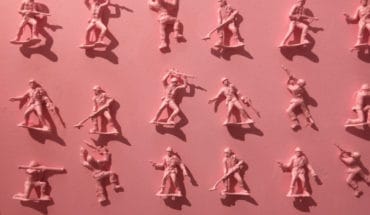 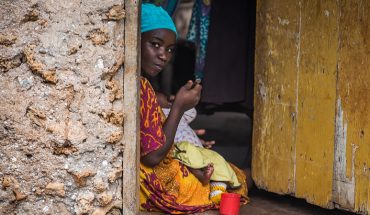