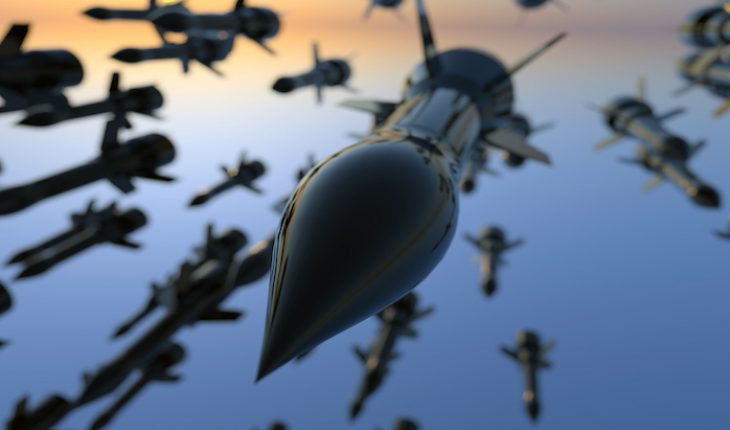 Back in January when I first had the idea of a march to protest against the targeting of healthcare workers in warzones, I couldn’t have imagined how bad things would be by the time we gathered in Trafalgar Square on Saturday 7 May.

We marched – doctors, families, medical students, activists, experts and supporters – to Downing Street under the banner ‘Medics Under Fire.’  That week people had been shocked by the chilling footage of Dr Mohammed Moaz, whose family I knew in Aleppo, walking down a corridor in his hospital seconds before the direct attack on his hospital from an air to ground rocket delivered by a warplane.  Dr Moaz was one of the last remaining paediatricians in Aleppo and performed vital work looking after the children of that devastated city.

The hospital was just 500 metres from where I worked in the summer of 2014 and was destroyed, killing 27 healthcare workers and 2 doctors.  When I was there, five of my colleagues were killed as were both of the anaesthetists that I worked with. Both were targeted as they went to work in the hospital. One of the hospitals I worked in was bombed at least 10 times.

From Central African Republic and Sudan to the Yemen and Ukraine; ambulances, hospitals and health centres have been bombed, looted, burned and destroyed.

These actions are not only disgusting, shocking and wrong but a violation of the Geneva Conventions that were produced after the Second World War.  Attacks on civilians, ambulances and all those involved in providing health care are prohibited and routes supplying humanitarian are protected by international humanitarian law.

But where is the outcry?  And where are the prosecutions?

Governments such as our own need to condemn these attacks in the strongest possible terms and make clear that when the fighting finally ends those responsible for ordering and carrying out deliberate attacks on healthcare personnel and facilities will be indicted and face trial.

A dangerous complacency is developing whereby such attacks are regarded as becoming normal. Civilians are regarded as fair game.  Two days before the march, the Al-Kammouneh refugee camp near Sarmada on the border between Syria and Turkey, where I worked in 2012, was attacked by a warplane. 30 people were killed and over 70 were injured. The injured were taken to hospital and it is heartbreaking to think that even there they may not be safe; hospitals should be places to heal and recover, not threatened by bombs.

We cannot let complacency become acceptance and we cannot stand silently any more. We cannot allow attacks on doctors and nurses, hospitals and civilians to be just one of those things that happen.

The junior doctors and medical students on the march are the future of humanitarian medical aid. We have to protect them and their patients and put a stop to this.  We also have to show solidarity with those doctors and nurses who are at this time working in conflict zones throughout the world and show our unfailing support to them.

The march was but the beginning of what I passionately hope will become a world movement.  We proclaimed loudly that attacks on healthcare workers are wrong and will not be tolerated.  What we now need is for the international community to bring the perpetrators to justice. 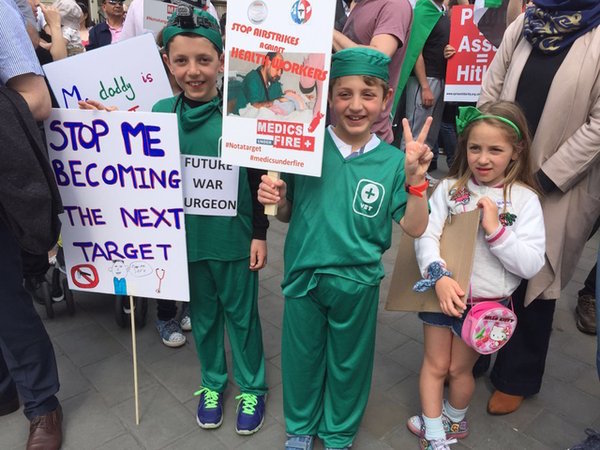 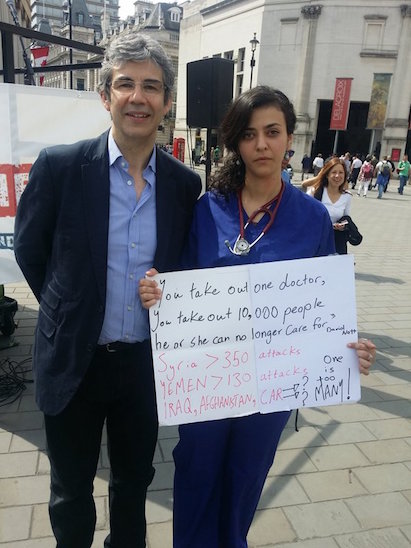 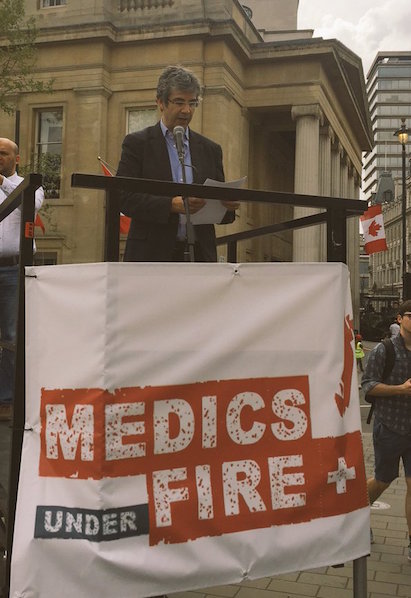 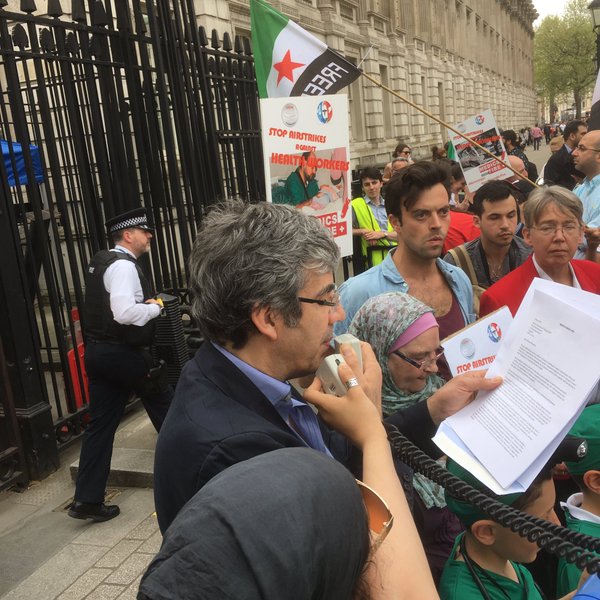 Professor David Nott
David Nott OBE FRCS. David is a Consultant Surgeon at Chelsea and Westminster Hospital where he specialises in general surgery. For the past 23 years David has taken unpaid leave each year to work for the aid agencies Médecins Sans Frontières, the International Committee of the Red Cross and Syria Relief. David is also Founder and Chairman, The David Nott Foundation.
Latest posts by Professor David Nott (see all)
Share:
Tags: Critical List, doctors, medics
Add your comment 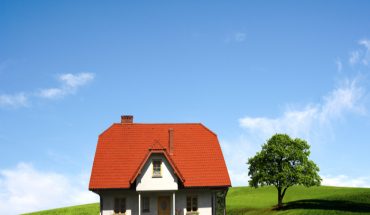 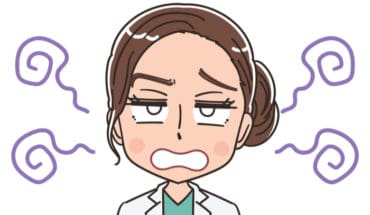 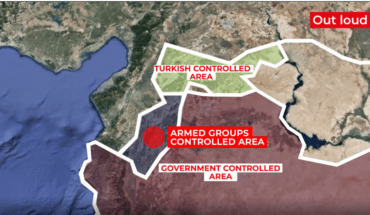 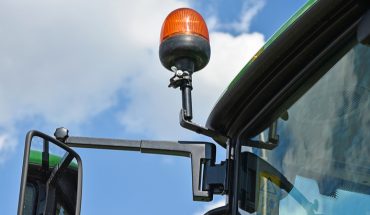 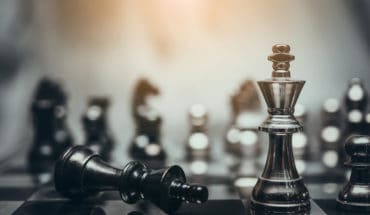