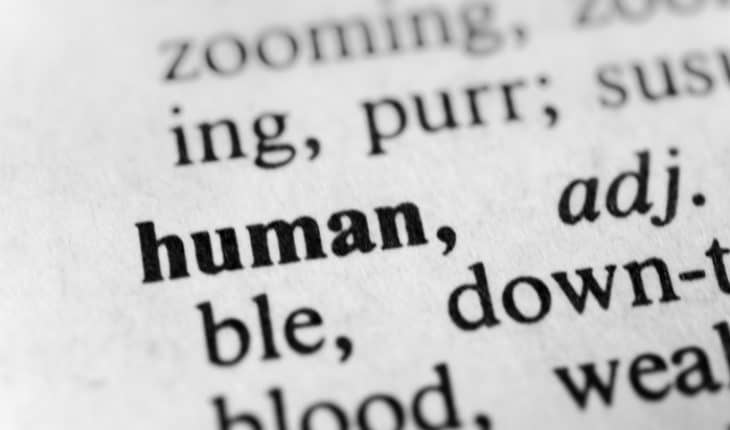 A major new gallery opens this week at Wellcome Collection explores the meaning of being human in the 21st century and our changing relationship with the world.

What does it mean to be human in the 21st century? The Wellcome Collection, Euston has opened a major new gallery divided into four sections – Genetics, Minds & Bodies, Infection and Environmental Breakdown – in which artists reflect hopes and fears about new forms of medical knowledge, and our changing relationship with ourselves, each other and the world. Clare Barlow, the exhibition’s Curator says, ‘Being Human explores our thoughts and feelings about health, our identities, relationships, and our impact on the changing environment. Our understanding of what it means to be human is being transformed not only by new research but also by the voices of those with diverse identities and experience. Bringing together these objects reveals how we are all different, we are all valuable and we are all connected.’

Fascinating artefacts on display include a tank of zebrafish, a jukebox playing songs about epidemics, a sculpture which evokes the smell of human breastmilk, a work which suggests the smell of extinct plants from pressed 19th century specimens using sequenced DNA and donated prosthetics.

This section of the exhibition discusses genetic knowledge and how much we know about our genetic inheritance. It includes a tank of zebrafish, a species with which we share 70% of our genes and which are often used in medical research. For her work Stranger Visions, artist Heather Dewey-Hagborg collected hair, chewed up gum and cigarette butts from the streets, public bathrooms and waiting rooms in New York City. She then extracted and analysed DNA from these and looked for traits associated with appearance to computationally generate 3D printed imaginary portraits. One of the portraits from this series is on display.

Tamsin van Essen explores genetics and inheritance through her work Medical Heirlooms. Van Essen creates ceramic vessels based on 17th and 18th century apothecary jars to explore hereditary health conditions including psoriasis and osteoporosis. A gene editing kit is also shown, which is available for order online for private individuals to carry out CRISPR DNA editing. This item raises questions around biomedicine, policy barriers and how we feel about the easy availability of such technologies.

Minds & Bodies presents artworks and objects that approach themes about mental health, the body, and how we value ourselves and each other in a changing society. It includes Dolly Sen’s Help the Normals and Dignity, which challenge preconceptions of mental health conditions and their treatment. Deborah Kelly presents a work from her series of 20 life-size portraits No Human Being is Illegal (in all our glory). Volunteers were photographed naked and asked what they wanted people to know about them. A different work from Kelly’s resulting series of collages will be put on display each year during the lifespan of the new gallery. The complete set has been newly acquired by Wellcome Collection.

The Friendship Bench is an innovative project which redesigned mental health care in Zimbabwe. Founder Dixon Chibanda worked with volunteers to redefine mental distress in a local context and installed benches outside clinics on which grandmothers had structured conversations with people in mental distress. This project has now been rolled out across Africa and in New York. A replica bench and audio describing the project through the voices of different participants is presented in the gallery. Performance and video artist Katherine Araniello (d. 2019) developed the performance piece Pity in which she dressed up as a collection box used outside charity shops in the 1970s depicting a child with cerebral palsy. Through her performance, Araniello challenged perceptions of disability and charity.

This section explores our thoughts and feelings about infection and how this affects our relationships with others. It features Eleven by multidisciplinary artist Kia LaBeija, whose body of work focuses on her identity as a black woman living with HIV. This intimate yet defiant self-portrait was taken eleven years after her mother died and is part of a collection of self-portraits. Stigma relating to HIV is explored in Basse Stittgen’s Blood Objects series. These small objects are made from HIV positive blood, shown alongside the stories of each donor. Food historian and artist Tasha Marks of AVM Curiosities has developed a playful bronze and perfume sculpture which suggests the smell of breast milk and celebrates the microbiome and our symbiotic relationship with bacteria.

This section focuses on environmental breakdown and its effects on humans – what is being lost, how are we responding to it and where we might find ourselves in the future. Artist group Superflex present their short film Flooded McDonald’s in which a convincing life-size replica of a McDonald’s is gradually flooded with water. The film encourages us to reflect on consumption, capitalism and the effects of climate breakdown. Yinka Shonibare CBE presents a new work in his series Refugee Astronaut. This life-size figure of an astronaut is wearing a suit made from fabric reminiscent of traditional Nigerian textiles. Carrying a net of possessions, Shonibare’s work invites visitors to create their own stories about who the figure might be, where they have come from and why they have had to leave Earth in such a hurry.

Christina Agapakis of Ginko Bioworks, Alexandra Daisy Ginsberg and Sissel Tolaas’ work ingeniously evokes the smell of extinct plants from pressed 19th century specimens using sequenced DNA. Additionally, seeds from the Svalbard Global Seed Vault and the London Freedom Seed Bank are displayed. These contrasting projects encourage us to reflect on the role seed saving might play now and in the future. Artist Adam Chodzko’s Too reads like a family album made up of found photographs of environmental disasters. These have been printed from slides which have been dropped on the ground and reprinted. The resulting scratches and marks give the images a sense of immediacy and urgency.

The new gallery has been designed by Assemble, with Kellenberger-White. Assemble, a multi-disciplinary and socially-focused collective who work across architecture, design and art. Founded in 2010, they have delivered a diverse and award-winning body of work at a variety of scales, with a democratic and cooperative working method. Wellcome Collection also worked with two advisory panels. One was made up of senior scientists, and the other of artists, activists and consultants that was organised in collaboration with the University of Leicester’s Research Centre for Museums and Galleries, focusing on the representation of disability and difference. 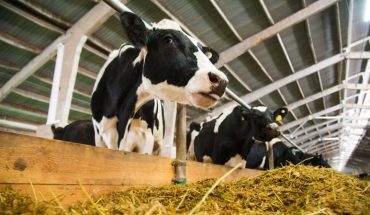 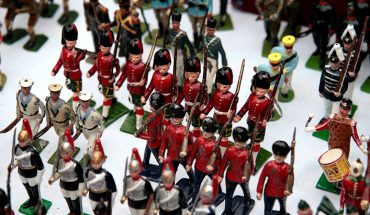 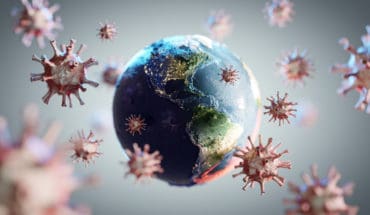 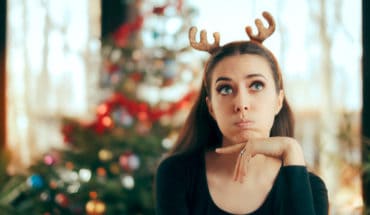 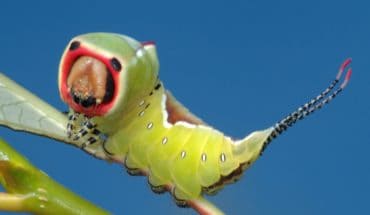