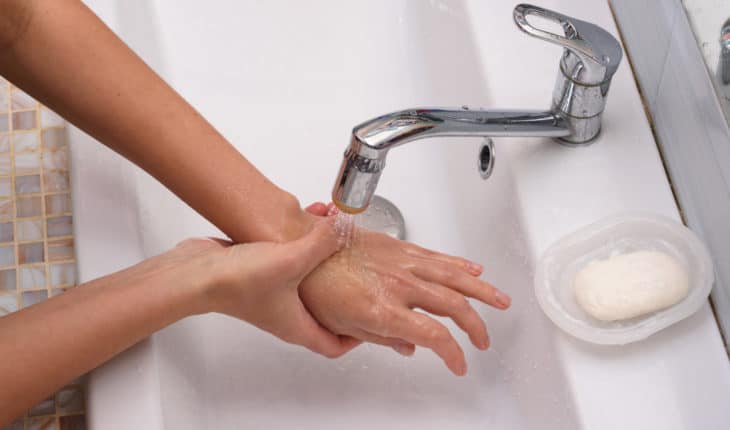 Who is most at risk?

A third of adult burns are work-related. Thus, those working in fields where one is exposed to flames, steam, hot objects or chemicals should make sure they are taking all the safety precautions. If you are unsure about first aid and the law, consider reading our free ebook

70% of all paediatric burn’s incidents occur in children under 4 years old. Children’s skin is more sensitive and thinner than an adults. A small child can still receive serious burns from a cup of tea that was made more than 10 minutes ago. It is vital that you take additional measures to reduce the risk of burns in children.

10% of burns are in elderly patients and the mortality rate is significantly higher for these cases. As with small children, older people’s skin becomes thinner and more friable. Their reflexes are often slower to pull away from a source of heat and often their nerve endings are less sensitive to the dangers too. With failing sight and balance and a desperate wish to remain independent, they are particularly vulnerable to the risk of burns.

How do you treat a burn?

First Aid Burns treatment has previously been to hold the affected area under cool running water for at least ten minutes. However, this changed in May 2019 when advice from the Australian research team at their national Centre for Children’s Burns – now adopted by the NHS, British Burn Association and more – extended the time to treat the burn to a full 20 minutes under cool running water.

The research supports that effective treatment of burns (i.e. following the steps given above) will significantly reduce tissue damage, hasten wound re-epithelialisation and reduce scarring.

Problem with past research papers?

Interestingly, research done in the past has had conflicting results and this is partly due to the types of animal used to conduct testing. Many studies chose rodents as their models, as rats and mice are easily available in laboratories and comparatively cheap to experiment with.

However, rodents’ skin heals differently to humans as rather than the human process of wound re-epithelialisation (skin cell rebuilding), rodent wounds heal via contraction.

Studies have often been short-term – so they have failed to consider long-term scar formation. Current patients are often highly concerned about scar visibility.

What are the benefits of cool running water?

Clinical studies have indicated a whole range of benefits including:

Essentially, water itself is responsible for reducing scar tissue.

It is not clear yet whether the treatment is more effective under running water, or whether the use of a large quantity of continually-refreshed water is beneficial. So, it is possible that immersion in cool water would have the same beneficial effect. However, immersion in a bowl or sink will warm over time.

Practically, it is normally easiest to place the burned area under cool running water such as a tap.

Wet towels (refreshed every three minutes) and water spray have been shown to be less effective.

Additionally, the water should preferably be drinkable, to reduce risk of wound infection. This means if you are in a country with non-drinkable tap water, use bottled water instead.

What’s the problem with ice?

If the water must be cool, why not apply ice to the burned area?

Although ice water may be more beneficial for wound outcome (including re-epithelialisation and cosmetic appearance), it has frequently led to cases of serious and potentially fatal hypothermia, particularly with larger surface area burns.

However, it is possible that ice water (2 degrees Celsius that is) could be effective on small burns with minimal risk. However, studies have not yet been conducted on larger animals to test this, so currently cool water remains the temperature for the treatment of burns.

How long is long enough? And how long is too long?

This is another area in which previous research has been conflicting and confusing – as times have ranged from 30 minutes to 3 hours!

Studies have shown that the optimal time to run the burn under cool running water is for a full 20 minutes. After 20 minutes, there does not appear to be any further benefit.

People often continue treating their burn to relieve pain. The advice now is to treat the pain separately if it persists, with paracetamol or other analgesia.

Remove all jewellery and clothing covering the burned area.

What if I can’t treat my burn immediately?

Immediate treatment is vital to reduce tissue damage and help reduce pain. But there is a lot of controversy about how long after the injury treatment can retain effectiveness.

Recently, studies have shown that even if treatment is late, running the burn under cool running water is still beneficial, improving wound re-epithelialisation and decreasing the amount of scar tissue.

Should I use hydrogels such as BurnShield, Burnfree and Water-Jel?

In fact, 37% of UK fire departments use water gels instead of cool running water. However, 76% use them in addition to cool running water. There have been few studies with hydrogels, however studies have indicated that these gels may not offer additional healing benefits.

The problem with such gels are threefold:

They may be useful in areas or situations where it is not possible to treat the burn under cool running water.

Whilst studies have yet to confirm whether Aloe vera could be effective in treating superficial burns and providing pain relief, it has been shown to have no beneficial effect on deeper burns. Therefore, it is not a treatment experts recommend.

Therefore, to recap, the advice is:

Cool running water over the affected area for a full 20 minutes. The running water should be tap temperature i.e. between 2 and 15 degrees Celsius. 12 degrees is optimal. The treatment should be conducted as quickly as possible (ideally within 10 minutes).

Having taken the precautions, you’ll need to decide whether to go to hospital and receive further treatment.

Monitor for signs of hypothermia and try to keep the casualty warm whilst cooling the burn.

You should also seek medical help immediately if the affected person:

Seek medical help immediately if the casualty has been involved in a fire – Symptoms of smoke inhalation include:

A delay in symptoms may indicate damage to the airway, which is extremely serious. Remove the casualty from danger, treat any obvious burns and seek medical attention immediately

Emma Hammett
Emma Hammett is an experienced nurse and first aid trainer, she has worked in many areas including A&E, Children’s Ward, Burns Unit and Acute medical and surgical wards before becoming hospital manager of Hammersmith and Charing Cross Hospitals. In 2007, she founded First Aid for Life and is shortly going to publish her second book, Burns, Falls and Emergency Calls – The ultimate guide to the prevention and treatment of childhood accidents.
Emma is also the founder of First Aid for Pets offering first aid training courses for your pets https://firstaidforpets.net/
Latest posts by Emma Hammett (see all)
Share:
Tags: Burns, first aid, paediatric burn, tissue damage
Add your comment 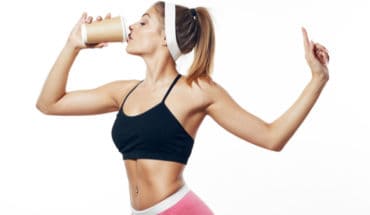 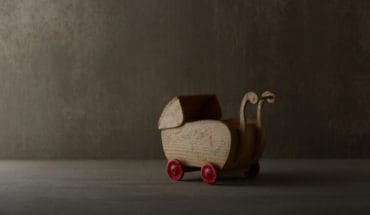 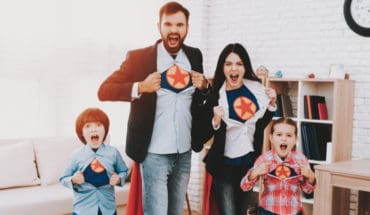 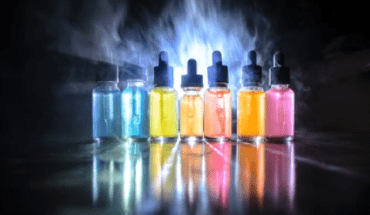 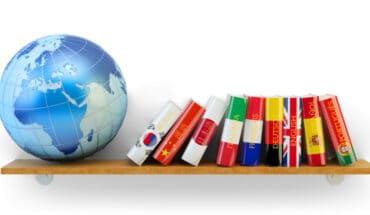 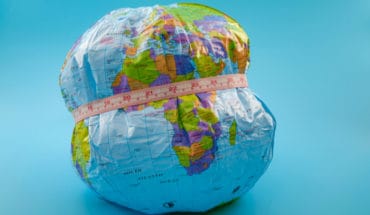